Nokia 2780 Flip is a new flip phone with FM radio

HMD Global introduced its latest flip phone, but it's not a foldable flagship, bur rather a basic featurephone. The Nokia 2780 Flip and comes with a good old clamshell design, a T9 keyboard and no touch screens. 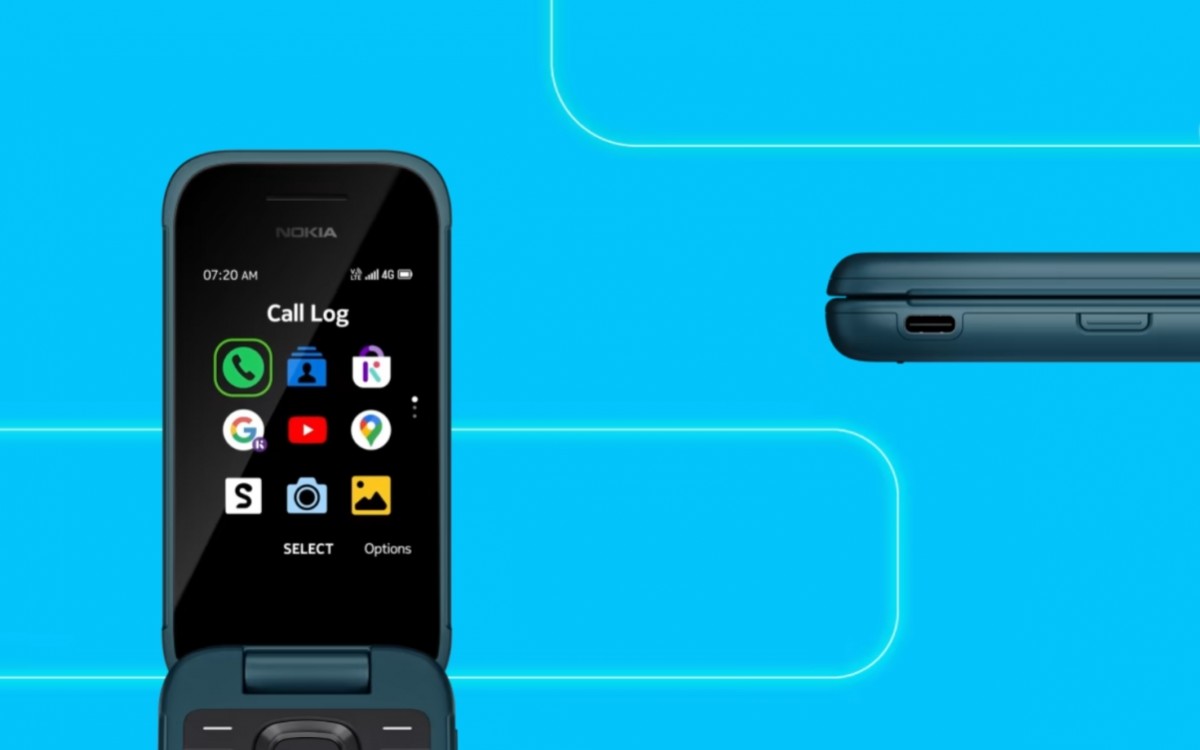 The phone has a 2.7” TFT display on the inside and a second one with a 1.77” diagonal on the outside. The cover also has room for one 5MP camera with fixed focus and an LED flash.

The 2780 Flip is powered by Qualcomm 215 chipset which has a quad-core CPU running at 1.3 GHz and an X5 LTE modem with peak downlink speeds of 150 Mbps.

The phone does support VoLTE and RTT - real-time texting that allows sending messages while on the call. 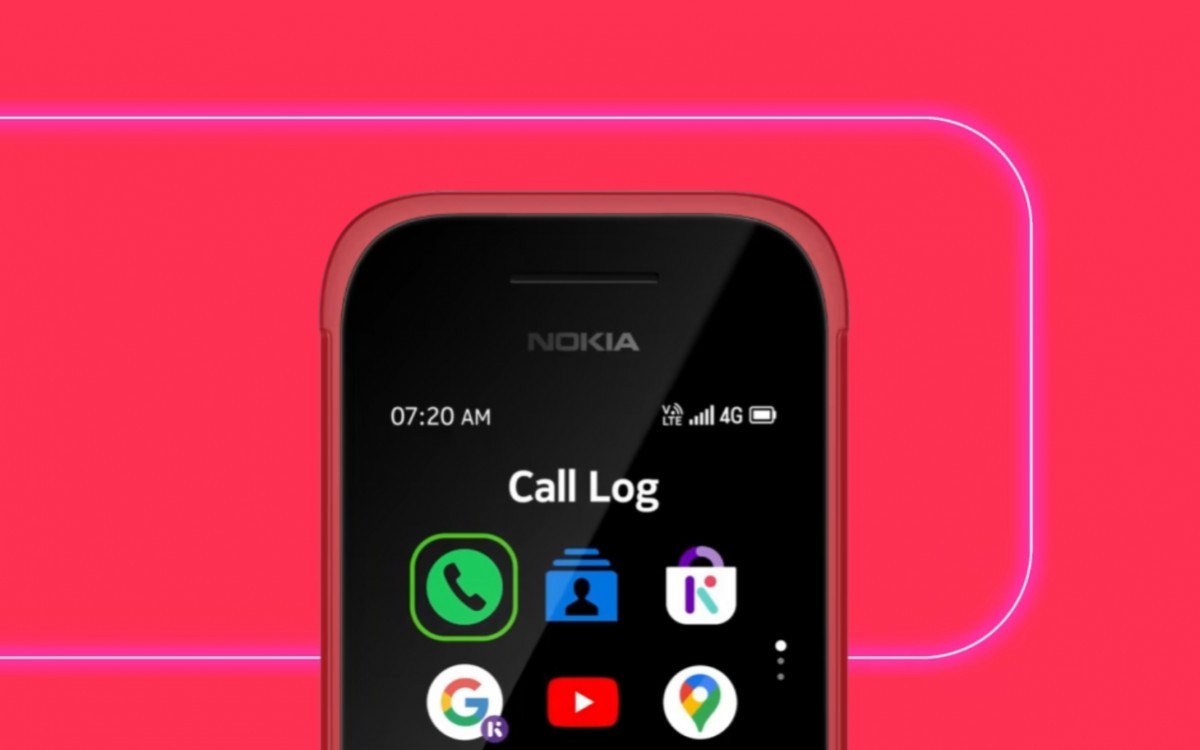 Nokia listed the phone with 512MB internal storage and 4GB RAM, although this could be a mix-up because a feature phone does not need so much memory. It runs on KaiOS 3.1 and brings features such as FM Radio, and MP3 support, and Wi-Fi 802.11 b/g/n support.

The 1,450 mAh battery is removable, which is a real rarity these days. 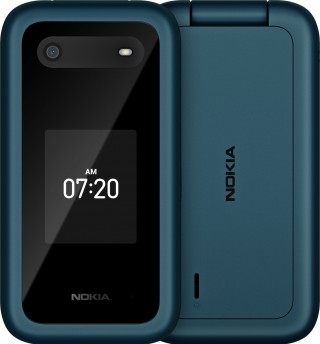 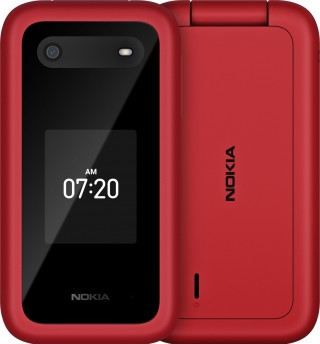 Nokia 2780 Flip sounds a lot like the Nokia 2760 Flip, and that’s because it is - the major change here is the FM radio support, as well as two different colors - Red and Blue. The price is set at $90 and sales will begin on November 15 in the United States.

Well, pretty good specs for the price. I can remember when those specs use to be the ultra high end decades ago, and use to blow my mind.

Will just ship it from US to Kenya, will take long to hit our markets and then the prices will be exaggerated.