The Nokia 2.3 was unveiled earlier this month, and now it has arrived in India.

It's built around a 6.2" HD+ LCD and has a Helio A22 SoC at the helm with 2GB RAM and 32GB storage. However, it does have a microSD card slot, which allows storage expansion by up to 512GB.

The Nokia 2.3 runs Android Pie out of the box and being a part of the Android One program, it comes with the promise of two years of version updates and three years of monthly security patches. 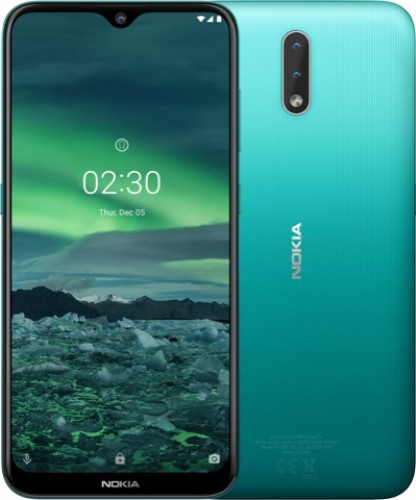 The smartphone features a dual camera setup on the back which is a combination of 13MP main and 2MP depth sensor units. For selfies and video calls, you get a 5MP snapper on the front.

The Nokia 2.3 comes with a dedicated Google Assistant button located on the left side, and fueling the entire package is a 4,000 mAh battery which charges through a microUSB port.

The Nokia 2.3 is offered in three colors - Cyan Green, Sand, and Charcoal. It's priced at INR8,199 ($115/€105) and will go on sale from December 27 through Nokia's official India site as well as offline stores across the country. 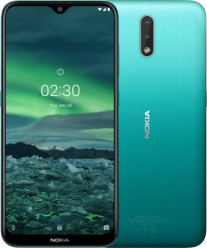 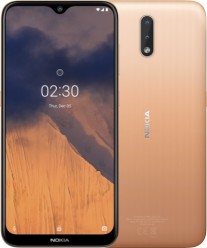 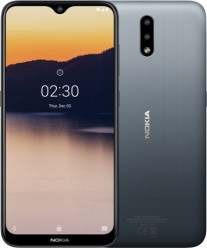 Nokia is also offering a one-year replacement guarantee, but it's only applicable to the devices purchased on or before March 31, 2020, and activated by April 7, 2020.

Nokia 2.3 announced with Android One and 2 days battery life

Yeah, right...tel tehm people about those devices nobody heard of...

LOL what's the point of performance when your phone is not going to update? My Nokia 6 2017 is still working great even on SD 430 which i thought it will suck later but no it is still smooth even on Android 9. The main thing matter's is the update ...

Who will tell the emporer he has no clothes?