We didn't get to take a lot of pictures at the event, but one of the demo units we were checking did have a bunch of images already taken by the staff, so we just chose to feature some of those. 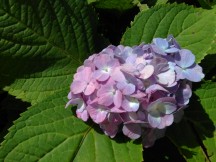 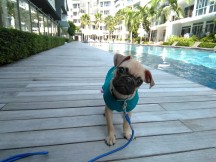 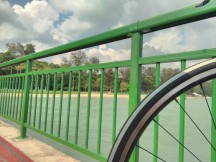 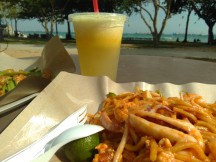 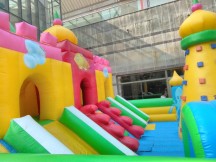 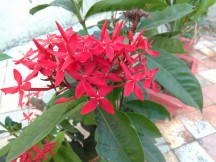 The image quality isn't particularly great. The images are passable for a budget phone and for sharing images on social media, but the images lacked in all aspects across the board, whether it was colors, contrast, details, dynamic range or white balance.

The Nokia 2 is largely an unremarkable device. The promise of two-day battery life is appealing, but competition like Xiaomi has been doing it for a while now and with much more powerful hardware.

Nokia did announce a €99 price tag, which is pretty decent, but crucially left out the pricing in key markets like India during the global launch.

In the end, it is this price that will decide the fate of this device, as there is no shortage of capable and affordable smartphones, especially in Asian markets.

see your old nokia mobile modles and use diffrent diffrent modle do not use the same body of mobile for ex »nokia 7210 ,3310 etc

Xiomi is crap Nokia is best.