Yesterday, HMD announced Nokia phones beta labs, a program that would give you early access to the beta builds of Android 8.0 Oreo OS. At that time, the company said the program is for Nokia 8 users only.

However, HMD later clarified that it's just that they are starting with the Nokia 8, adding that users of other Nokias - 3,5,and 6 - will also be eligible for the program.

#Nokia3 , #Nokia5 and #Nokia6 will follow in pursuit! We are just starting with #Nokia8 now @nokiamobile #nokiamobilebetalabs . #staytuned

As one would expect, joining Nokia phones beta labs is completely free, although it being a beta program, don't expect a completely stable experience. The final Oreo build is expected to hit all Nokia phones by the end of the year.

Moving on to other Nokia-related news, the Nokia 6 Android 7.1.2 update has now started hitting units in India. Weighing in at around 642MB, it's rolling out for both TA-1021 and TA-1025 variants. 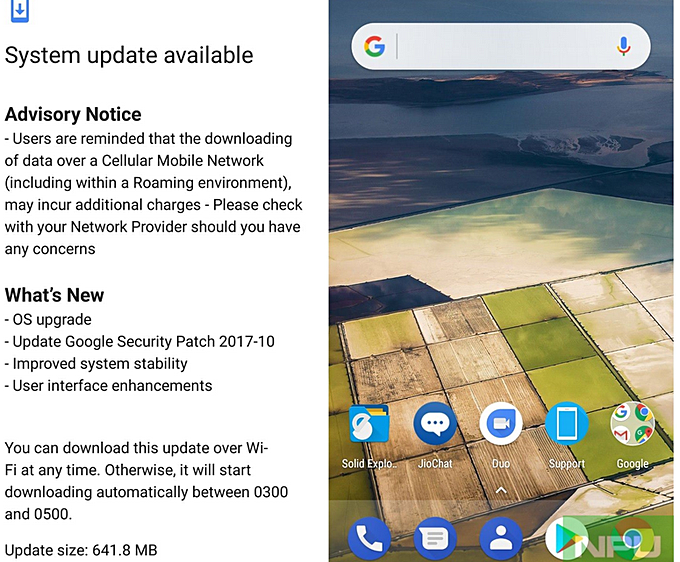 Aside from the new OS version, the update also brings along October security patch as well as a couple of other changes, including improved system stability and user-interface enhancements.

What about the Nokia Z launcher ??? Will it be upgraded ??? is an amazing launcher…!!!!

in nokia 6 , cast screen not working.

I have to agree!