This is the Nokia 4.2 and it's in a class of its own. We're seeing a pretty manageable screen size of 5.71-inches with a taller-than-usual 19:9 aspect ratio. The display's resolution is HD+ and features a water drop notch which houses the 5MP front-facing camera. 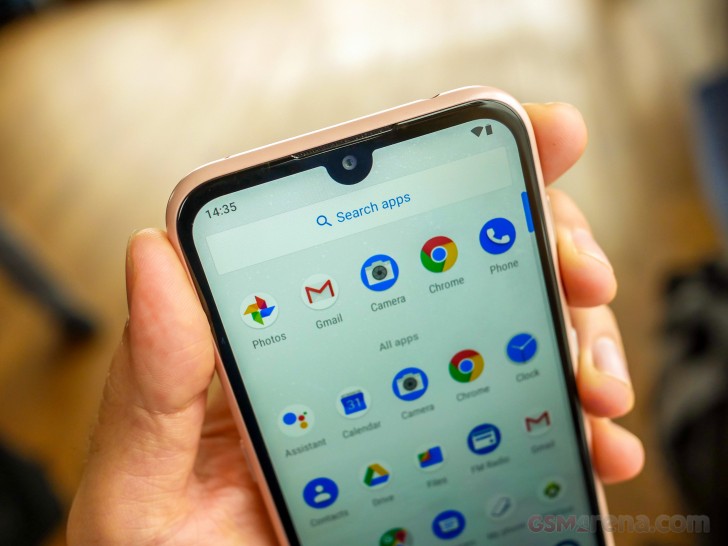 Since the screen is smaller, the lower bezel is far morequite apparent and the Nokia branding is here as well so it will be more comfortable to type with as the keyboard won't be so far down the physical device.

The phone's build is unlike any of the previous Nokia devices because the 4.2 has a glass back. Even though the frame is polycarbonate plastic, the phone still feels sturdy, and the same is true of all the other Nokia devices announced. 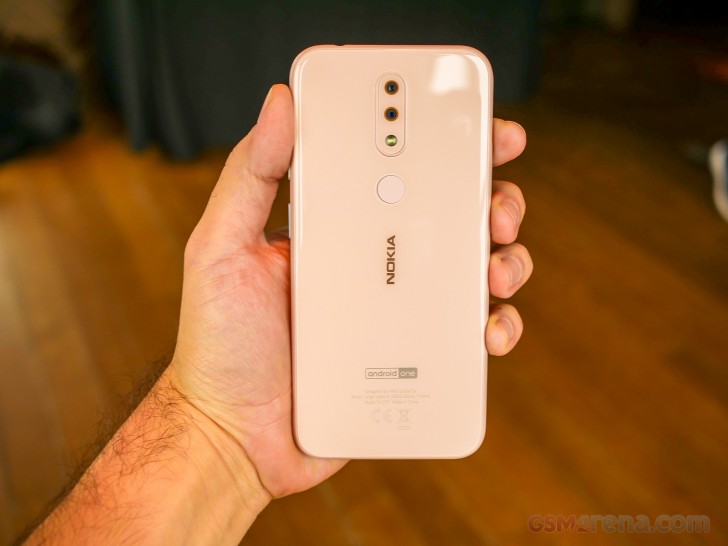 Speaking of doing things unlike any other Nokia, this model is the first to feature the number 4 in its name.

Like the 3.2, tThe 4.2 also has the dedicated Google Assistant button on the left side with the volume rocker and power key on the right. 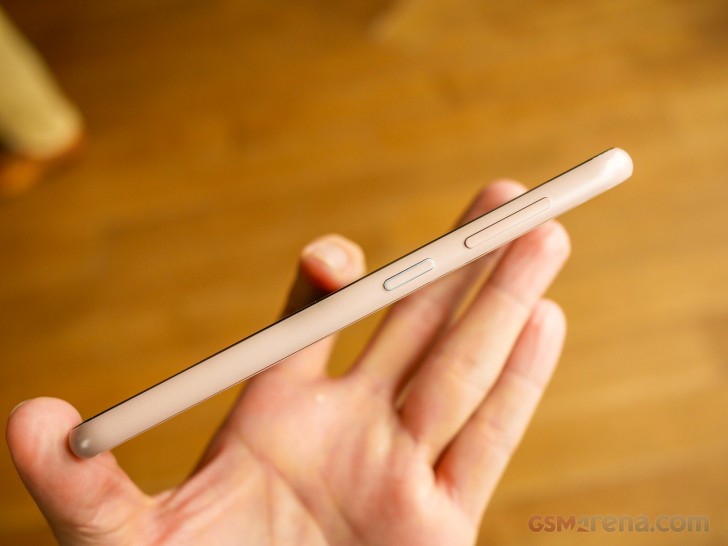 One cool thing about the power key is that it features a glowing notification light all the way around the key so you can check notifications whether the phone is facing up or down, pretty sweet!

If you were expecting any of these Nokia phones to have USB-C, we're sorry to disappoint you but this and all the other phones coming up use microUSB for charging. 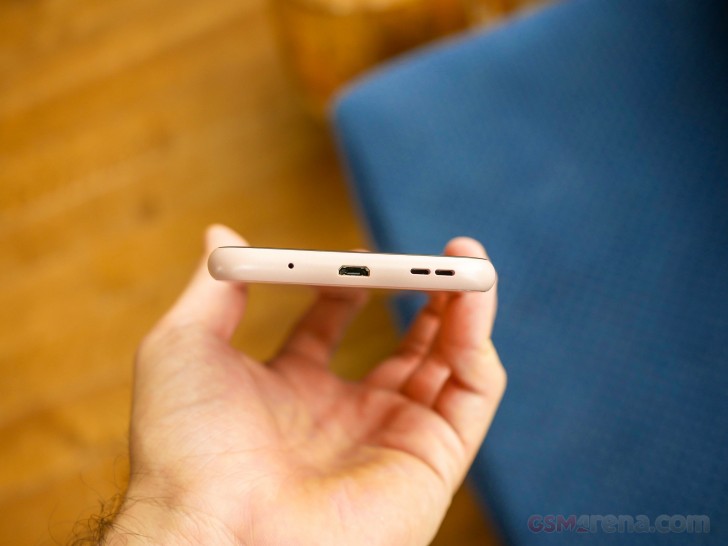 There's a downward firing speaker and a 3.5mm headphone jack up at the top edge. 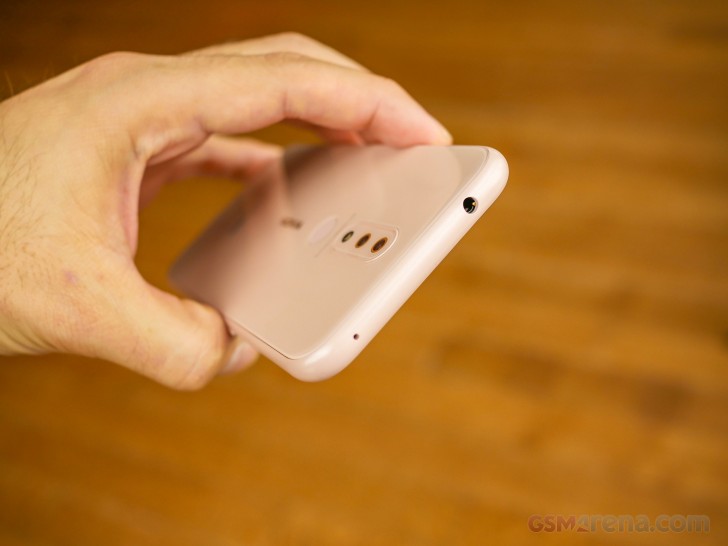 We particularly like how the frame's finish felt in the hand. It's a very nice matte finish that almost feels like the Pixel 3's frosted glass but also adds a good amount of grip to the frame. It's also got a hint of gloss that gives it an elegant appearance despite being made of plastic. 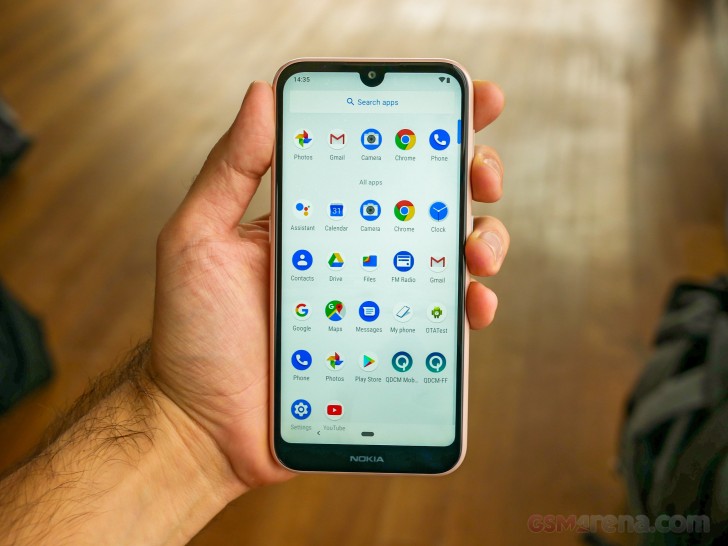 On the back you can see a dual camera system made up of a main 13MP camera and secondary 2MP depth sensor. Just below the camera is a rear-mounted fingerprint scanner which you can use to authenticate mobile payment apps thanks to the phone's NFC support.

The camera in this phone is the most advanced among the four and it even has a dedicated Night mode, which uses image stacking to produce brighter photos. Otherwise, the Nokia 4.2 runs the same Android One edition as the 3.2 and will offer quick security patches and future Android updates. 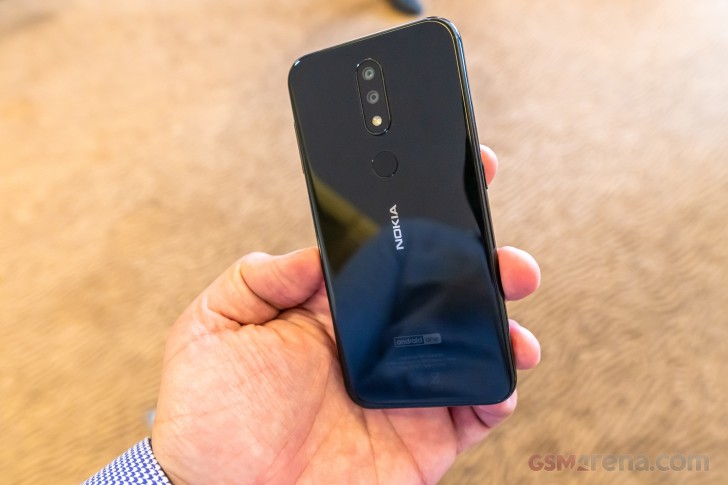 Victor,problem you are facing with the phone originated from the line from the network provider you are using.try it with anew/different number and you will be very happy with Nokia phones.thank you and be blessed.

Switch it off and on.it will be fine..... and download everything in addition to doing faster downloads.i hope you are fine now.and thank you very much