HMD has a taste for bringing back some of the classic Nokia phones and the latest one to get this honor is the Nokia 5310 XpressMusic. Its 2020 reincarnation is a Series 30+ featurephone that has the exact same paintjobs - black/red and white/red and comes with side-mounted keys for operating the music player. 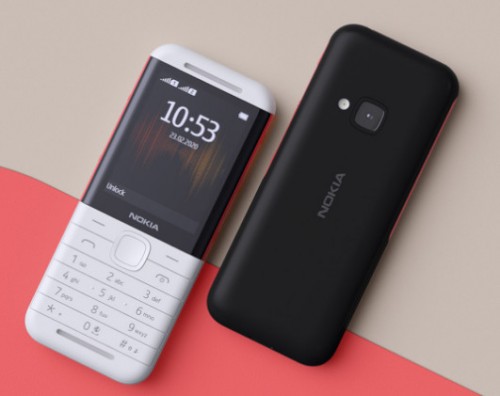 You get a VGA camera at the back and a 2.4” QVGA screen at the front with an alphanumeric keypad below it. So while the diagonal is 0.3” bigger than the Nokia 5310 XpressMusic of old, the resolution is exactly the same. 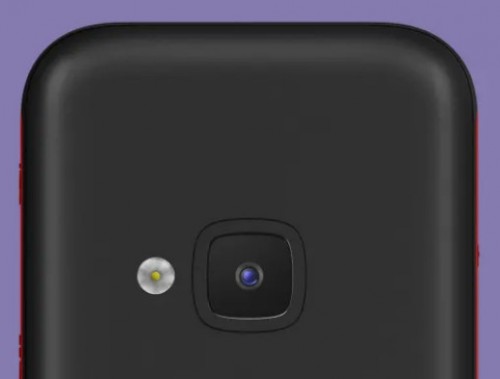 The new Nokia 5310 has 16MB of internal storage, but you also get a microSD card slot so you can expand it by up to 32GB. A good thing too, since its key selling points (in addition to a healthy shot of nostalgia) are the MP3 player and the front facing stereo speakers. You also get a 3.5mm audio jack and Bluetooth 3.0 so you can hook up your headphones of choice. An FM radio receiver is also on board. 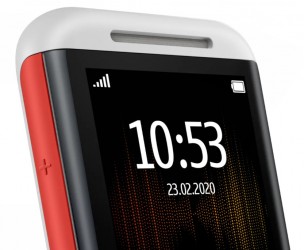 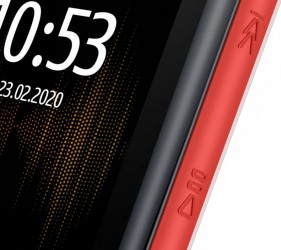 A 1,200 mAh battery powers the 2020 Nokia 5310 and seeing its modest internals it should last a good while on a single charge. Officially quoted numbers are 7.5h of talk time and between 22 days (in single SIM mode) and 30 days (dual SIM) of standby. 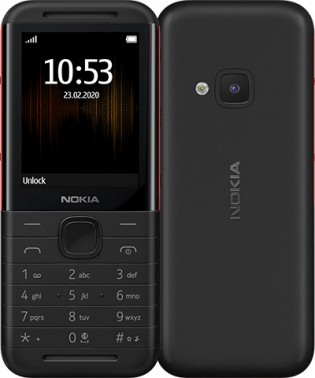 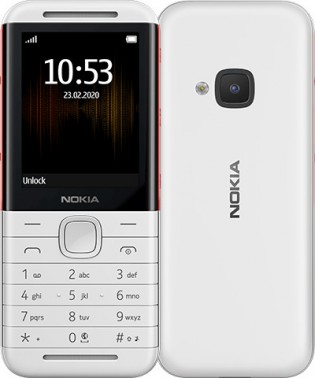 An important consideration is that the Nokia 5310 is a dual band 2G phone, so it won’t work in countries where 2G networks have been switched off already or in those relying on the 850 and 1900 bands.

Addition of 4G support and hotspot + Spotify (or any local music app based on region) would have made this a success. Price can be 3500₹ though. No issues!

It would be great phone if they removed the camera and give it a bigger battery, Bluetooth 5, Dac for the headphone jack and 4G bands.