The Nokia 5 smartphone has started receiving a new update. Weighing in at around 690MB, the update brings along new Android 7.1.2 Nougat OS. In addition, it also includes Android security fixes for the month of October. 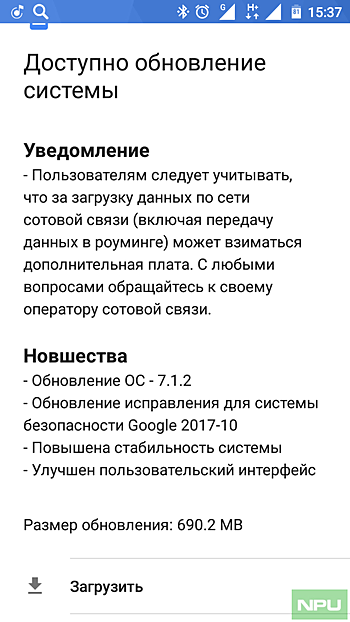 Other changes included in the update are improved system stability and some UI-related enhancements.

Meanwhile, the Samsung Galaxy S7 series of smartphones is also getting a new update. Weighing in at around 122MB and arriving as firmware version G930FXXU1DQJ1 and G935FXXU1DQJ1 for the S7 and S7 edge models, respectively, it's a security update that brings the latest, October security patch. 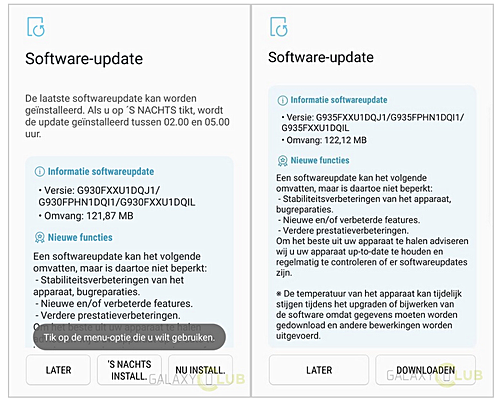 Unlocked units in Europe are currently getting this update.

You can get the Samsung Galaxy S7 for $465 in India

My Injustice edition is still on Android 6... Yeah, now I understand why its "Injustice" and not "Batman" edition

Starting to like Nokia, even though they (uselessly) attacked Apple at the start.