The first report about the Nokia 6.3 claimed that it will be powered by a Snapdragon 67x-series SoC, but a new insider source now claims that the phone will actually be have the more capable Snapdragon 730 at its core.

The insider claims to have a prototype of the device in hand and has shared a few additional details. The camera will be a quad setup with a 24MP main sensor, a 12MP ultrawide and a pair of 2MP sensors - one depth and another macro. 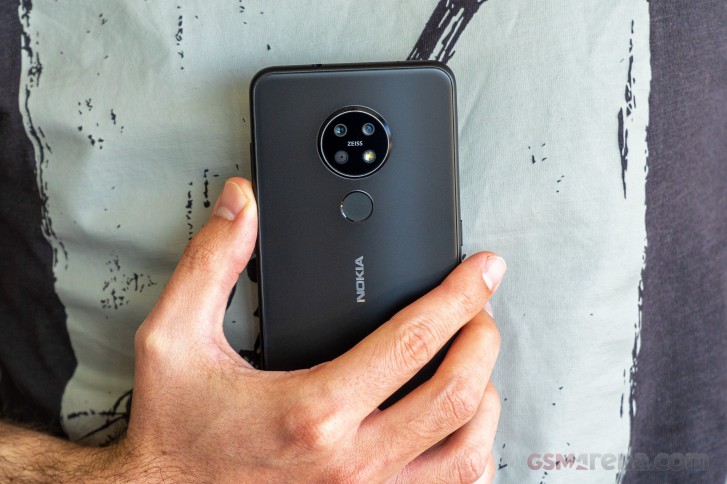 The Nokia 6.3 should arrive sometime in Q3. Its predecessor, the Nokia 6.2 was released in October last year.

Nokia 3.1 Plus gets Android 10 update with April security patch

Bro i have nokia 6.1 plus battery capacity only one think is less accept that nth problem and i love UI and smooth ness ❤️❤️

You are asking to replace a cheap feature with a costlier one. Budget and midrange mobiles do have their own budgetary constraints. We can't ask for more which exceeds the phone's allocated budget.