HMD announced three Nokia Android smartphones yesterday (plus the 3310 (2017) homage of a feature phone), and we got to spend a few minutes of hands-on time with them. The folks over at fonearena have spoken with Ajey Mehta, India VP at HMD Global, revealing some details on the manufacturing and logistics. 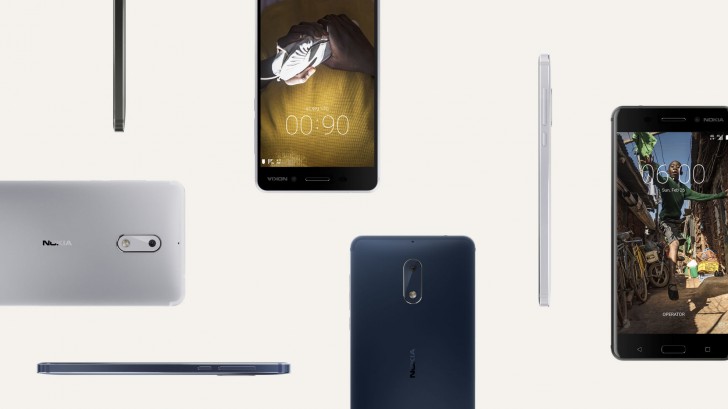 The Nokia 6, 5, and 3 will be manufactured in Foxconn's Indian facilities from the very beginning.

A launch date has been planned for June this year, and distribution will take place both online and offline through a network of partnering stores. After-sales support will be handled by HMD, which will establish a network of service centers throughout the country.

Official pricing hasn't been announced yet, but, with phones being made locally, logic would dictate that the numbers should be lower than a simple EUR-to-INR conversion.

The Nokia 3310 is back, but it's not exactly a pretty sight

exactly, for instance in Kerala state the rich lives in villages than towns

Top 12 Cities In India Total Population 120 Million U Can Guess..... After That They R Many Small Cities Which Is More Than 50 But The Population Not Even Cross 100 Million..... The Reason Of Indian Market Growing Because In Villages Many Mobile Sto...

Really that's all you know, well do some research. I don't know where you're from but you should know that we have 420 million urban market and living in villages doesn't meant "paper thin".Indian villages are even better than there urban counterpart...