Nokia 6 once again sells out instantly in China

HMD Global launched the Nokia 6 in China right after CES without any official event whatsoever. The device smashed various records and reached unexpected numbers of registrations and sellout speeds. The same happened with the latest stock of the 32 GB version of Nokia 6 - it went away in an instant. 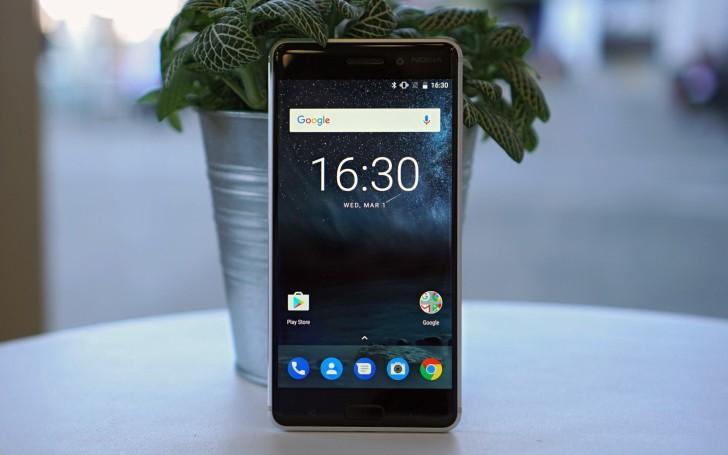 Nokia 6 officially went global at MWC 2017 in Barcelona, but meanwhile a 32GB version also went online at JD.com for CNY1,499 or approximately $217 and yet again it sold out in a couple of minutes.

The device will hit the shelves globally with a €229 price tag for the 3 GB RAM + 32 GB internal storage version. There is also an Arte Black option with 4 GB RAM and double the storage for €299.

Nokia 6 now at 1.4 million registrations, still out of stock

Nokia 3, 5 and 6 all feature VoLTE support