At the beginning of July we got out first glimpse of an upcoming device from HMD codenamed Daredevil. Later on it became evident that the the phone would be known as the Nokia 7.2 as it bagged certification in Indonesia. The upcoming midranger just passed through Geekbench to give us a glimpse of its key specs. 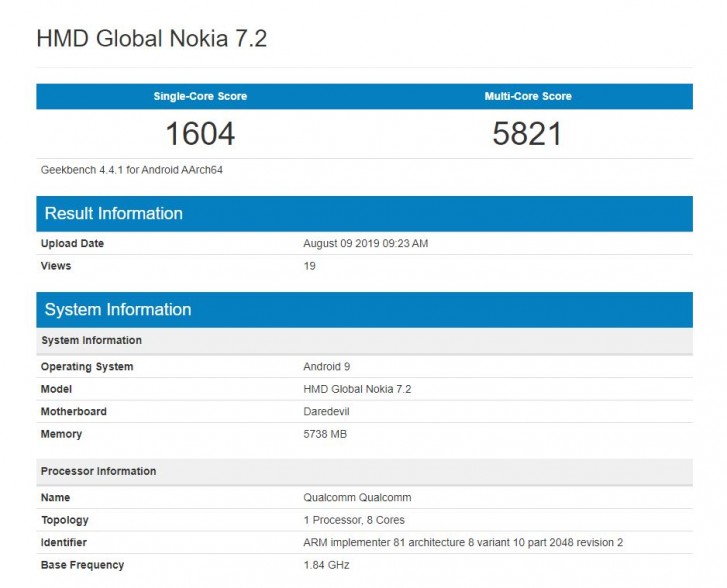 It features an octa-core Qualcomm chipset (which should be the Snapdragon 710) clocked at 1.84GHz paired with 6GB RAM and runs Android 9 Pie. Those specs helped it push out 1,604 points on the single-core test and 5,821 points in the multi-core department which is on par with other midrange offerings like the Realme 3 Pro. 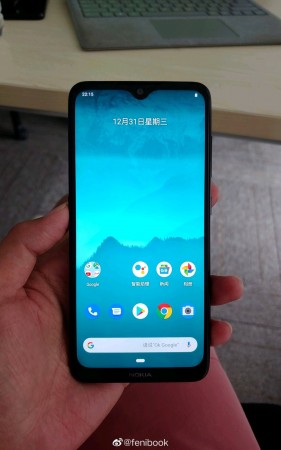 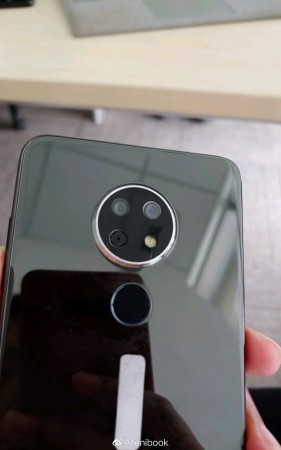 Past leaks have shown us that the device will feature a circular triple camera array with a 48MP main module. The front of the phone will house a 6.2-inch FHD+ display with a waterdrop notch. The back will come with a fingerprint reader and the battery is expected to come in at 3,500 mAh.

We should see the Nokia 7.2 make its debut at IFA on September 6 alongside the Nokia 6.2.

No Amoled Display,No in built Display fingerprint scanner. Not worth for money