The Nokia 7 Plus was announced all the way back in February 2018 and went on sale in April of that year. According to the Nokia official updates tracker, it's gotten 40 software updates as of this September 2. A new one's just gone live, though it hasn't made it to the tracker yet.

The build number is 00WW_4_16B and it's a Maintenance release - so it's not just the latest security patch, but also bug fixes and such. A security patch is, of course, included - dated September 1. Don't get your hopes up though - the new build is still based on Android 10. 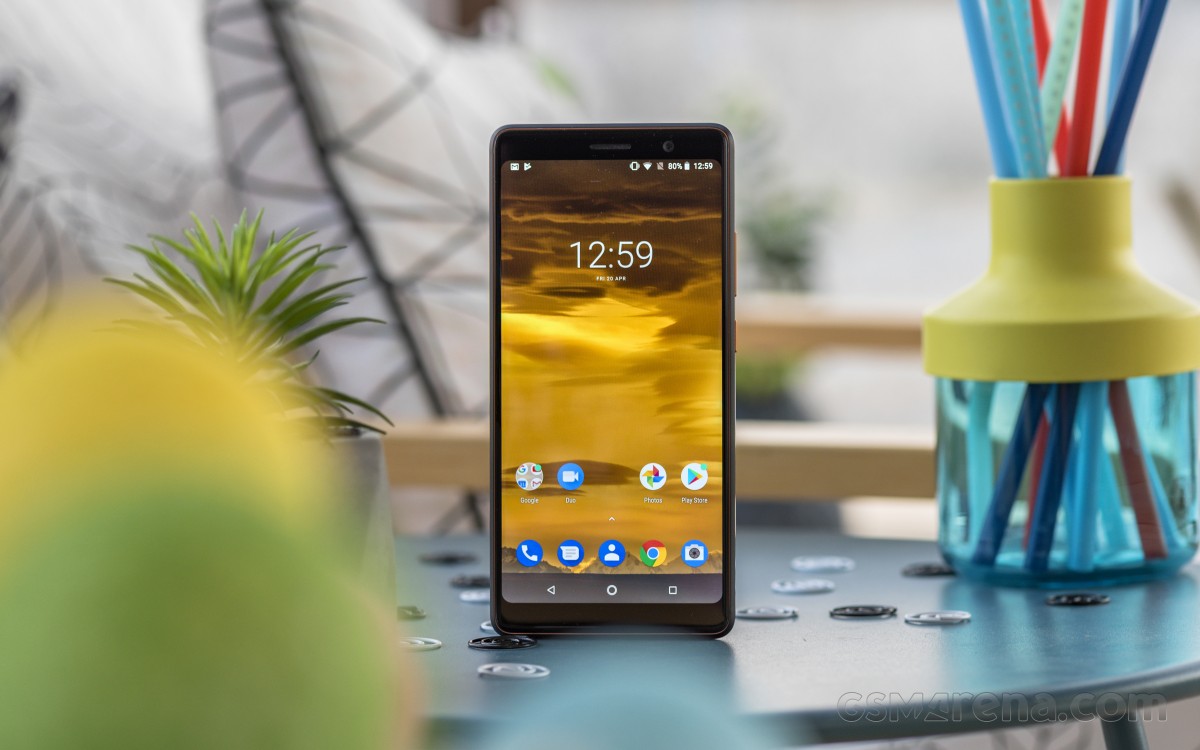 Nokia 7 Plus running Oreo at review time in 2018

The Nokia 7 Plus was released in 2018 with Android 8.1 Oreo and as part of the Android One program has been continuously up to date in terms of software. It got Android Pie in late September of 2018 while Android 10 came in January 2020. We doubt Android 11 is at all on the nearly three-year-old phone's timeline, though, judging by this official tweet.

I ordered it online through Lazada Philippines. But the item was from China.

My Nokia 7 plus did not charging properly after almost 15 months of using it. Except, I put the phone upside down while the Neck of the Usb cable Become a back

Where did you purchase the magnetic Type C Port/cable?