Nokia 9.1 PureView will come with Snapdragon 855, 5G and a better camera

Nokia fans who were disappointed by the Nokia 9 PureView's camera performance and the fact that it sports an outdated flagship SoC will be happy to hear that the upcoming Nokia 9.1 PureView smartphone will right the wrongs of its predecessor. That is according to Nokiapoweruser's latest report on the upcoming second-gen flagship. 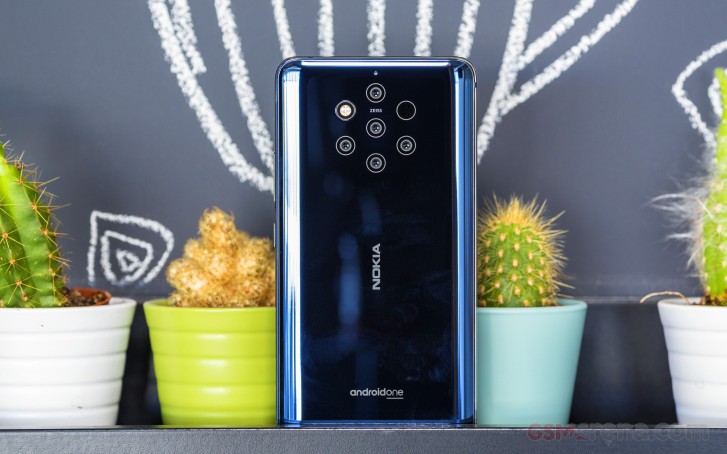 Initially, the Nokia 9.1 PureView was supposed to launch in Q3 2019 but HMD Global decided to work a little more on the camera capabilities of the handset to avoid the same mistakes it did with the previous generation.

Sources familiar with the matter say that Nokia is working closely with Light for the development and optimization of the camera module and the software.

The key selling points of the new camera are going to be the excellent nighttime performance and video recording capabilities.

Nokia 9 PureView: will it bend?

In order to utilize the 9pv's camera correctly, you first need to know what you have on board. It's not for the average user, that's for sure. But the stills are damn perfect, really don't understand all the bashing this phone is getting, especially ...

Better camera? Well it better be, since the 9PV can't even surpass the photo quality of the Lumia 950/950 XL, which only has a single camera. Certainly got excited with the 9PV when I first saw it, but it left me cold when I compare the photos side b...

So ,what will they do with the cameras ? More pixel or what ? Nokia 9 pure view .was not a hit ..when you zoom pictures they get plurred .. On nokia 808 you could zoom much and still have nice pics ... So yes im disapointed ...