The Nokia 9 PureView was a flagship with high expectations that failed to deliver on multiple fronts. Arguably the biggest let down was the unreliable performance of the Light optical technology camera. Towards the beginning of the month, we heard some rumors about the Nokia 9’s successor which will reportedly incorporate a Snapdragon 865 chipset and is expected to make its debut in the autumn. 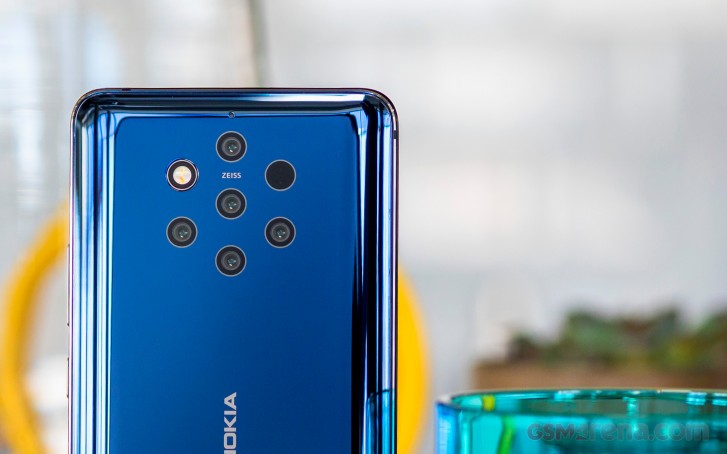 Now, we are getting yet another report about the device which is expected to come as the Nokia 9.2 PureView. According to the new leak, HMD will ditch the Light camera technology this time around and will opt for on a more conventional approach but we don’t have any details as to what to expect here. 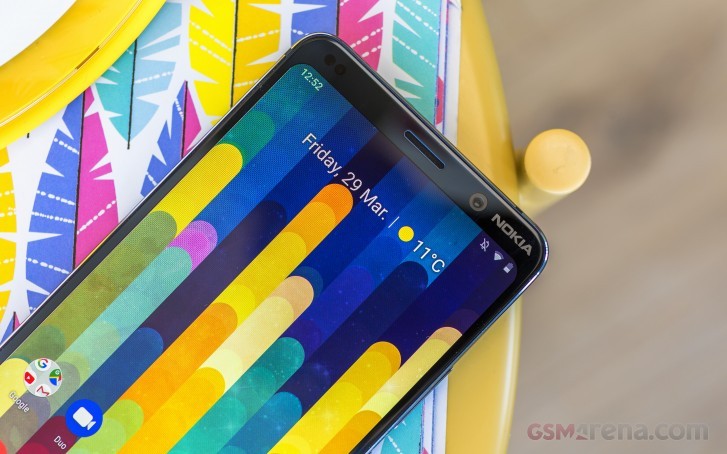 As far as pricing, the new Nokia 9.2 PureView is also rumored to come with a lower pricetag at around $660/€600 which brings it in the Nokia 8 mold. In terms of hardware, the rumors suggest a bezel-less display with a 32 or 48MP camera alongside wireless charging and a 3.5 mm headphone jack.

Indeed I've seen many Huawei and Samsung phones with oversharpened photos. Nokia 8 with 13MP still beats A72 in camera quality

Same here! I don't think I'd have a reason to upgrade and the 16:9 display is my favorite!