Nokia has announced that it's adding another year of security updates to the Nokia 8, Nokia 6, Nokia 5 and Nokia 3. The updates will come on a quarterly basis until October 2020.

It's important to distinguish that we're talking about security updates, not major OS updates. It's unknown whether these phones will receive Android Q when it drops, but odds are slim given how far after their promised update window it falls. 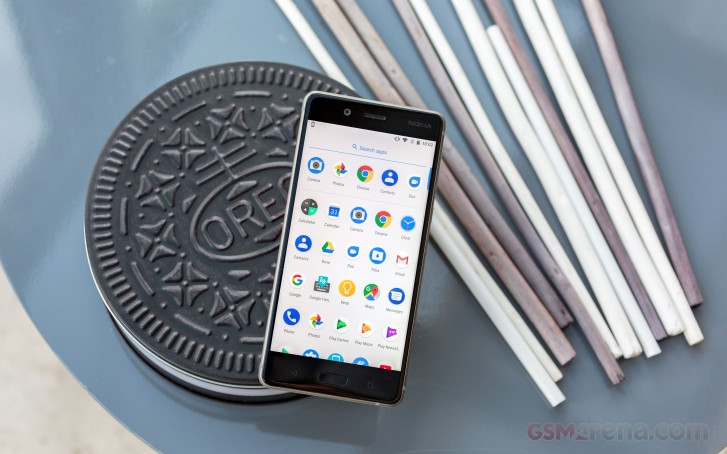 HMD promises 3 years of security updates as part of its Android One program but only promised 2 years when it began launching Android phones back in 2017. It's nice that it's over-delivering on the promises made for the old phones, though.