HMD unveiled an even more affordable option alongside the C21 duo - the Nokia C2 2nd edition. It is a successor to the original C2, but improvements are offset by downgrades.

One major upgrade is the metal chassis, so that the can be more resilient against daily knocks than the plastic C2 was. But things go downhill from here.

The new model also has a smaller battery, 2,400 mAh (down from 2,800mAh) with support for basic 5W charging over microUSB. By the way, this is one of the few phones that still offers a removable battery. Also, there is a 3.5mm headphone jack.

It seems that the Nokia C2 2nd edition is powered by a new chipset with a quad-core 1.5 GHz CPU, but that’s about all we know about it. Well, we do know that it will run Android 11 Go Edition (with a promise of 2 years of security patches) and that it supports 4G connectivity (Cat. 4). It is paired with 1GB or 2GB of RAM, plus 32GB storage. Both the single and dual-SIM versions of the phone have a dedicated microSD card slot. 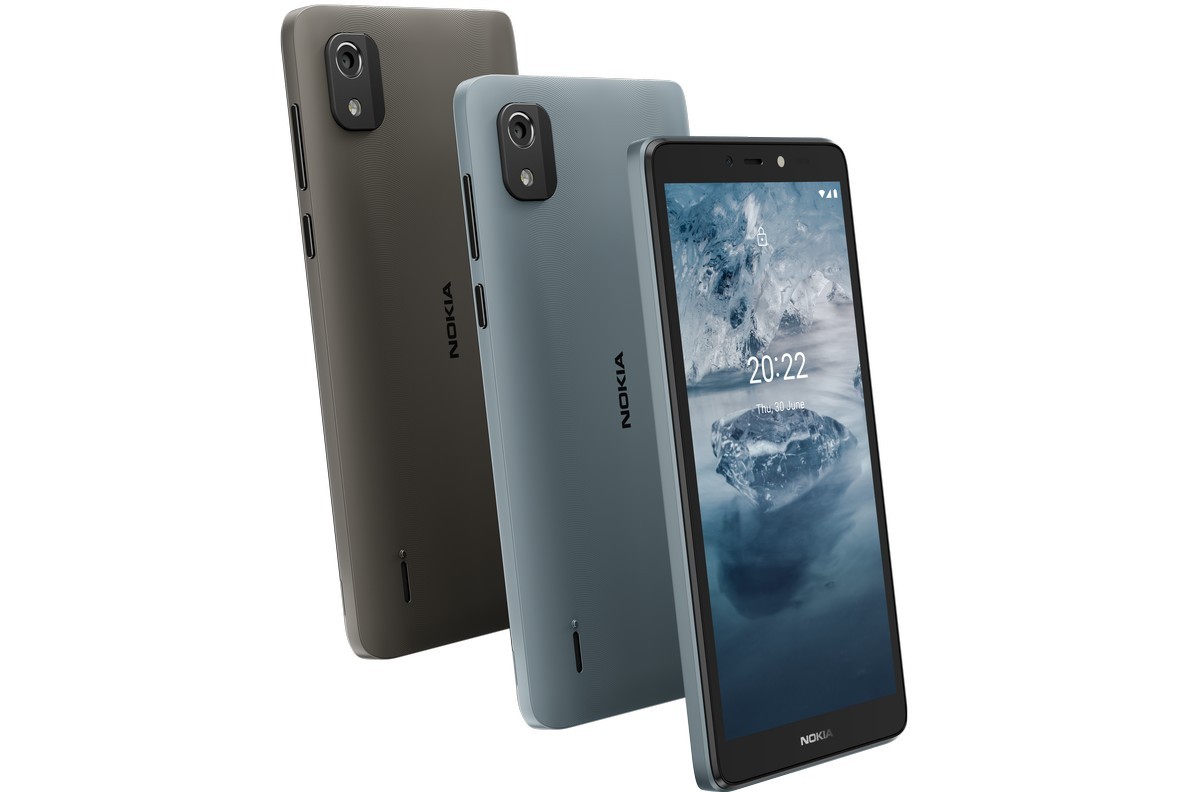 HMD also showed off a couple of Nokia-branded headphones, including the simply named Nokia Headphones, which are available in wired and wireless form. These have a lightweight design and soft over-ear cushions.

There are also the Nokia Go Earbuds 2+, which were unveiled earlier. These promise up to 24 hours of play time and are splash resistant (IPX4). The carrying case has a 300 mAh battery that can be fully recharged in 2 hours over USB-C. 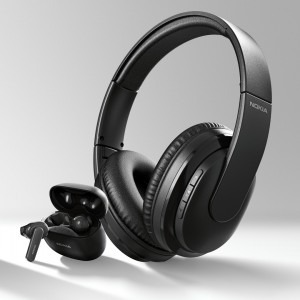 The Nokia Headphones and Go Earbuds 2+

Pricing for the Nokia C2 2nd edition and the new headphones will be available shortly.

HMD announced that 2021 was its first year of operational profitability and affordable smartphones are a growing revenue stream for the company, but so are the services it offers.

The company predicts that it will reach 1 million subscribers to its Services Suite in the first half of 2022. To better serve their needs, the Services will be split into a separate division – this will allow it to streamline internal processes and to offer better support to existing clients.

Nokia does great in telecommunications for businesses and infrastructure but when it comes to consumer products such as phones, they go from bad to worse. They should collaborate with Jolla to bring some innovation back on table. The lost glory of ...

I'm a huge Nokia fan. I have to say, this phone is a TOTAL GARBAGE. I will buy a Nokia phone from Nokia Corporation, not from this impostor (cough cough HMD-Home of Mediocre Devices).