As expected, HMD Global announced a new entry-level smartphone today - the Nokia C3. It packs a 5.99" display of HD+ resolution and runs Android 10 out of the box.

The Nokia C3 is made up of polycarbonate shell and is powered by an octa-processor clocked at 1.6GHz that's likely a part of the Unisoc SC9863 SoC. The smartphone has 3GB RAM and 32GB storage on board, with a dedicated slot for a microSD card that allows storage expansion by up to 128GB.

For photography, the Nokia C3 comes with just two cameras - a 5MP snapper on the front and an 8MP shooter on the back which is accompanied by a fingerprint reader. 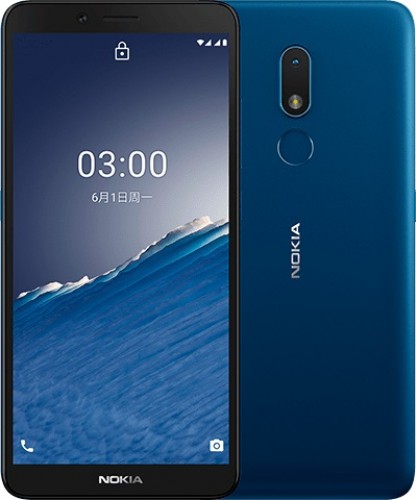 The Nokia C3 packs a 3,040 mAh battery that draws power through a microUSB port at up to 5W. Other highlights of the Nokia C3 include FM Radio, 3.5mm headphone jack, dual SIM support, and an Xpress Key that lets you quickly launch Google Assistant or other apps. 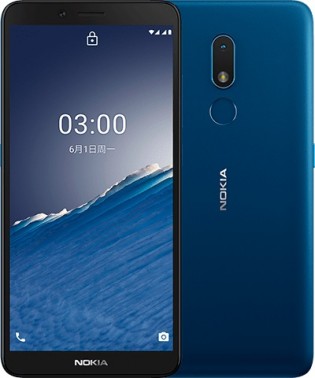 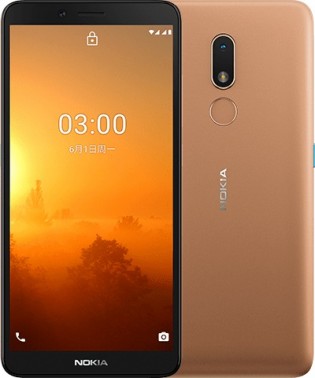 QA? Don't you remember the USB failure fiasco? A quick Google search might suffice you then.

Carol and Aan2007 your are absolutely correct NOKIA is better that other company NOKIA is the Legend even they don't have make mass production in smartphone but when it's come to QA no one can beat camera still nokia. performance all.

There is only one person who "doesn't realize" anything, and Fortunately it is not me... Foxconn only does the production, which means they earn money by giving their Production Line for a supposed time to other companies. They do ...