HMD is preparing a new Nokia featurephone, a Series 30+ handset rather than Kai OS or other. It has a nice ergonomic shape (plus, it’s feather light at 83.6g) and with a 1,020mAh battery should last forever on a charge (compared to smartphones).

You know, it’s a phone. A 2G dual-band phone at that, so you can’t use it on a growing number of operators (Wikipedia has a handy list). Maybe we’ll see a 3G/4G version later on. 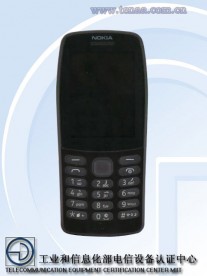 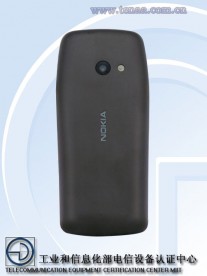 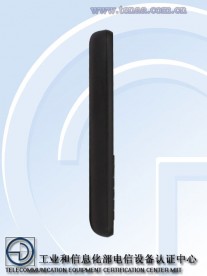 Nokia TA-1139 in Black (also available in Gray and Red)

This Nokia won’t have the semi-smart features of the 8110 4G (Google Maps, Assistant) because it’s powered by a single 360MHz CPU core with only 8MB of RAM and 16MB storage. You’ll really need a microSD if you’re going to listen to MP3s or even just use the camera (luckily, you can have a 32GB card for under $10).

What do you think this one will be called? HMD already used the “Nokia 3310” name, but there’s no shortage of similarly nostalgic old Nokia models.

AT&T has officially shut down its 2G network

this phone has issues, i bought a new one for my wife, she has just used it for a month and the speaker became very low, both ringing and voice. i have changed the speaker with 3 different speakers but still low

What's so special about asian country?