Nokia launched the G11 in February, and today, it followed up with the Plus model. The Nokia G11 Plus is built around a 6.51" HD+ 90Hz screen with a notch for the 8MP selfie camera. The 50MP primary camera on the rear is housed inside a rectangular island, joined by a 2MP auxiliary unit and LED flash.

The rear panel, having a textured finish, also sports a fingerprint scanner for biometric authentication. 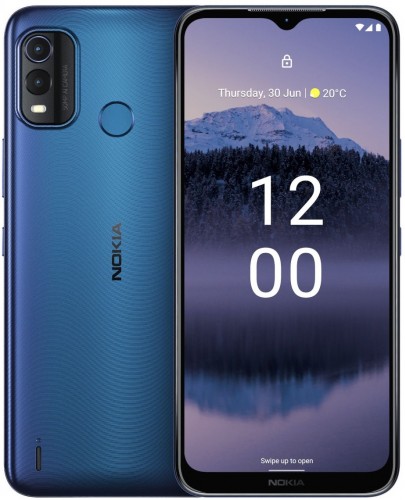 The Nokia G11 Plus is powered by a Unisoc T606 chipset with two Cortex-A75 and six Cortex-A55 CPU cores. It comes with 3GB of RAM and either 32GB or 64GB of storage and 4GB of RAM and 64GB of storage versions. Further expansion by up to 512GB via a microSD card is also supported. It's a triple slot too, so no need to sacrifice the dual SIM functionality for that.

The G11 Plus comes with the promise of two years of Android OS upgrades and three years of monthly security updates. Nokia doesn't tell us what version of Android the G11 Plus runs out of the box, but it should be Android 12. 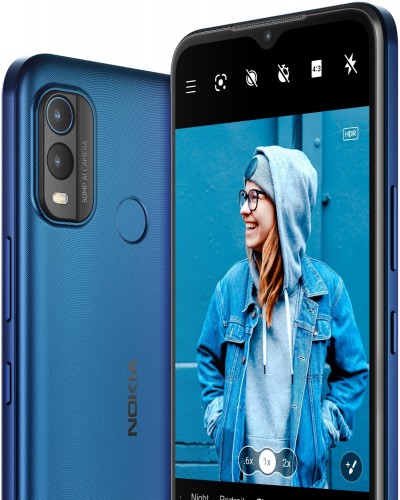 Nokia is advertising the G11 Plus with a 3-day battery life without mentioning the battery capacity. However, since the vanilla G11 packs a 5,050 mAh battery, the Plus model is also likely fueled by a similarly sized cell, if not bigger.

The Nokia G11 Plus features a 3.5mm headphone jack and a USB-C port and has two color options - Lake Blue and Charcoal Grey.

The pricing and availability of the Nokia G11 Plus are unknown.

Nokia C21 and C21 Plus announced with metal frames and 6.5" displays

In which year will this Nokia be available in the market?

That's false, the promise of a 3 day battery life is based on light use, if you are a heavy user of course your phone's battery wouldn't last that long after all no phone brand can predict how you use your phone, they estimate battery...