Nokia has launched its first smart TV in the Indian market with e-commerce platform Flipkart. The 55-inch model being launched today is the first of its kind, with more models coming in later. 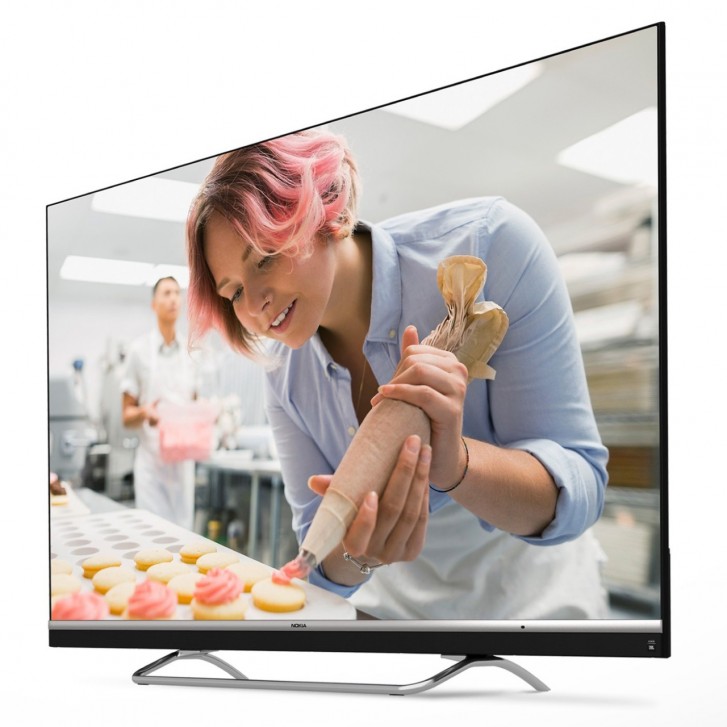 The Nokia 55CAUHDN has a 55-inch display with 4K UHD resolution, 60Hz refresh rate, 400 nits peak brightness, 1200:1 contrast ratio and 178 degree viewing angles. The TV uses an ADS panel, which is a variant of the IPS technology and has similar properties.

The audio is handled by JBL with an integrated soundbar system at the bottom of the television. You also get Dolby Audio and DTS Tru Surround on the software side. 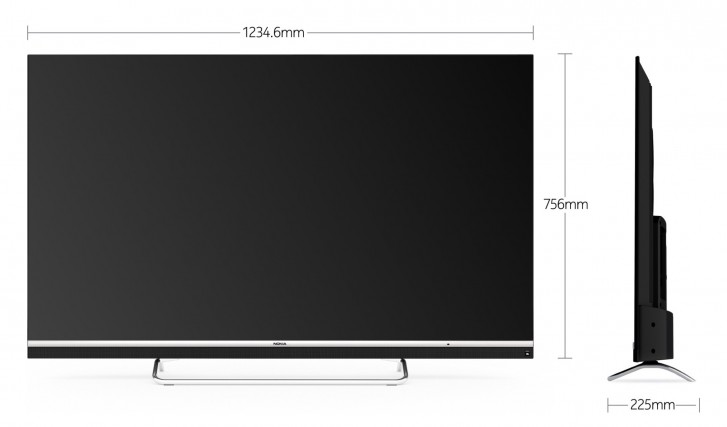 The TV runs on Android TV 9.0 platform with built-in Chromecast support. You also get Netflix, YouTube and Hotstar apps pre-installed, although there doesn't seem to be Amazon Prime Video, likely due to the exclusive partnership with Amazon rival Flipkart.

The television has a clean, minimal design with a centrally located stand so you don't need a wide table to place it and relatively thin bezels.

LOL which thick sides? watch it clearly its not a thick side. First see the TV clearly and then comment From back it should be slight thick like others remember its a tv not just a glass

Good specs , but those thick sides and back are so 2010, but should be ok for Indian market but not for rest of the world.