There were some rumors about a Nokia laptop in the past but no hard evidence has been presented. Until now, that is. In fact, the confirmation comes straight from Flipkart, which owns the right for the non-phone products by the brand in India. The retail giant setup a landing page for the upcoming laptop. 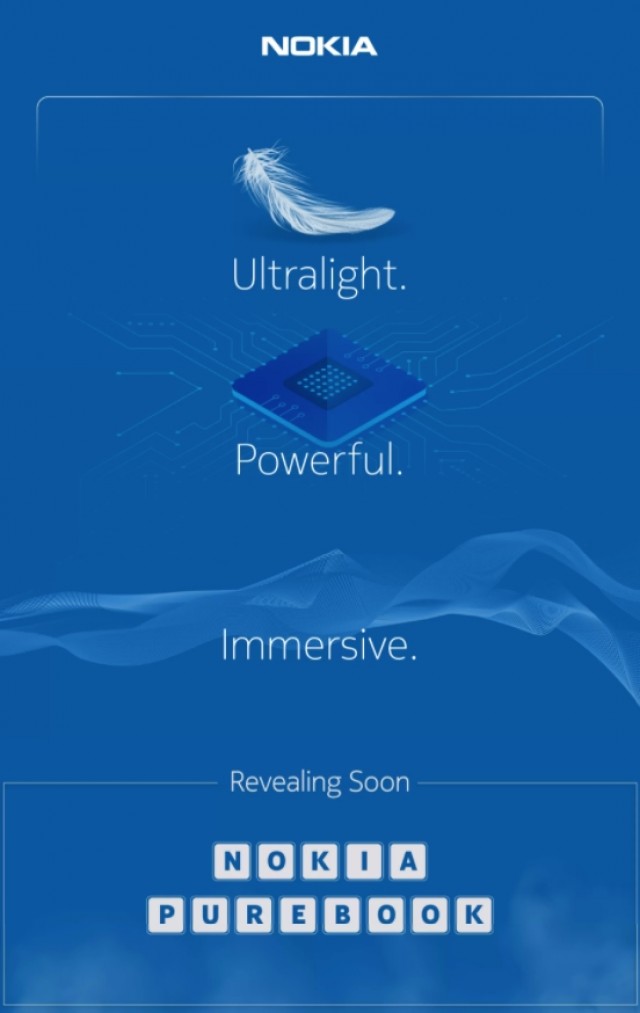 The teaser on Flipkart

The teaser itself doesn't say much except that the notebook will be powerful, immersive and lightweight. Also, the name of the product is officially confirmed to be "Purebook" following the PureView lineup of Nokia smartphones.

Unfortunately, the landing page doesn't say anything about an announcement or release date but it can't be long now.

I take my previous comments, regarding pricing policy, back.

There are nine models certified by BIS, not just one.