Voting is now over, check out the results and the phone identities on the next page.

While most makers are coming up with all sorts of different dual camera setups, Huawei figured that's no longer enough and fitted three on the back of the P20 Pro. But 3 is not the number that's captivated us most; rather, it's 40 - the P20 Pro comes with a 40MP primary camera.

The last time a sensor with this many pixels was put in a smartphone, at least a mainstream one, was the Lumia 1020, still in the old Nokia's days. The 1020 had a 41MP multi aspect sensor, capable of taking 38MP 4:3 stills. 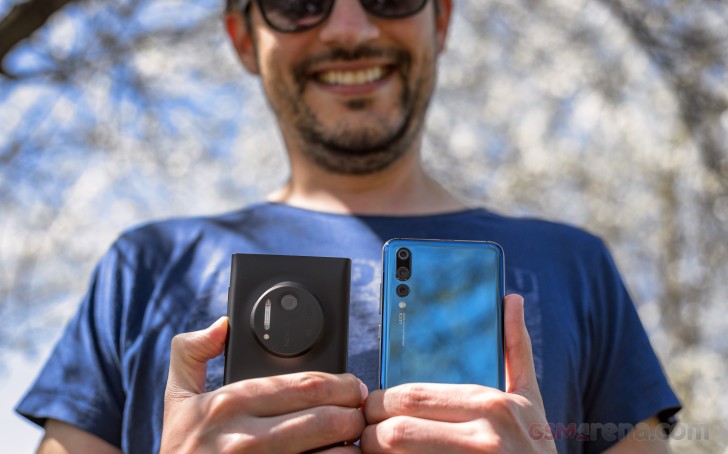 Well, as luck would have it, we have one such Lumia lying around, in full working order. So we did the only logical thing, fired up the five-year-old 1020 and took it for a walk around the park alongside the brand new Huawei P20 Pro.

We bet you saw that coming. Now, since the P20 Pro has a couple of extra megapixels, we cropped its images to match the Lumia's 38MP, so the resolution doesn't immediately reveal what's what. We also stripped the photos of their EXIF data, for obvious reasons.

We've provided crops for side-by-side viewing, and there are also the full-size images underneath if you want to look around.

First up, the snail scene. 1:1 crops from 38MP end up pretty tight, but there's detail to be resolved on the snail's head and there's also some foliage behind it. 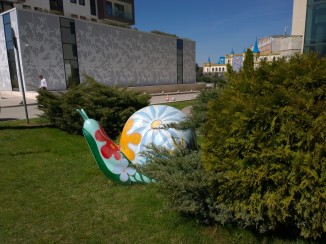 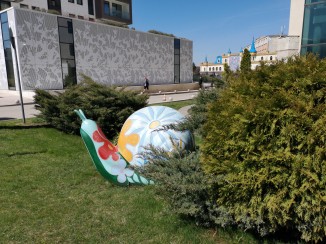 Next comes the modern-day castle with its clock not getting its own clock tower. We figured we'd at least make it the star of our crops. 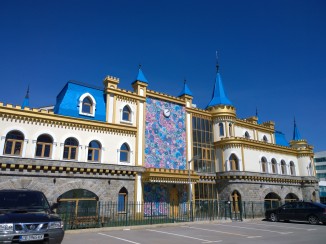 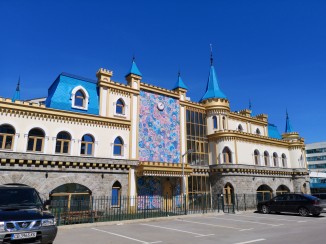 Moving on to the iPhone on the side of a building - the stucco providing a lot of detail for pixel peepers to stare at. 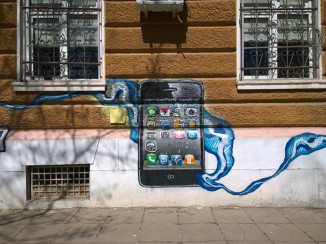 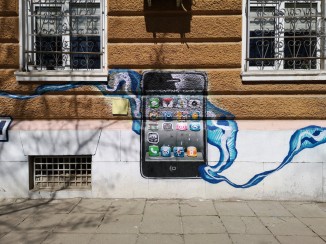 Scene 4 gives us a close look at some wall shingles, while the lettering can be a real pain for cameras with narrower dynamic range. 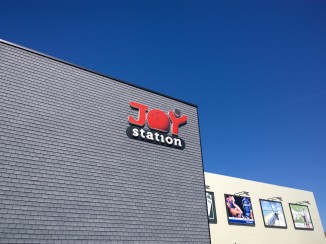 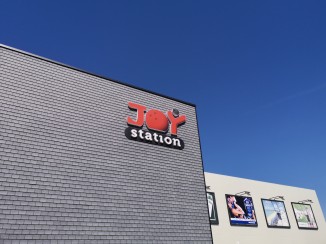 And last, the window blinds. 12MP cameras struggle with resolving the true patterns at this distance, and we were hoping that 40MP ones will do better. Well, not quite. 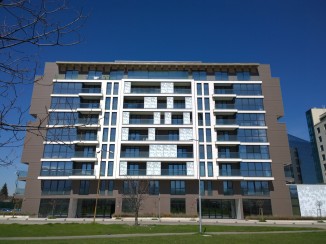 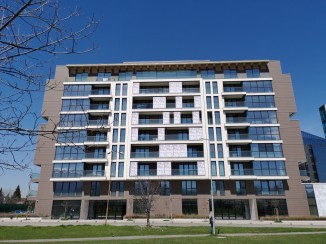 Go ahead and cast your votes depending on which phone you think has done a better job with each scene. You'll have a day to do that, and we'll be revealing the results (and the phones) tomorrow.

You can notice it the most on the sign. Put the slider such that it bisects one of the letters. We have all seen these flat white plastic backlit signs. They only make them one color and one way - and it's appliance flat white. The 20mp camer...

Same with me. There's too much software processing going on, and I hated it!

Software AI could never beat real physics. P20 may look more attractive due to its color processing, but if you understand the nature of photography, the Lumia 1020 would be the clear winner. Also, the Lumia 1020 equipped with Xenon flash. So b...