Just a day after the Nokia Lumia 525 became official, its predecessor the Lumia 520 gets an impressive price cut. AT&T and the official Windows Store will be selling the phone for $50 starting today. 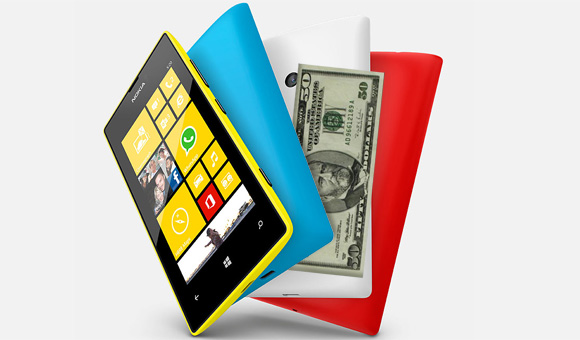 The price is for an off-contract device. Starting today select AT&T stores across the USA as well as the online Windows Store will be offering the Lumia 520 for $50. You don't have much time to make up your mind whether you'll want it or not, because the promotion ends December 2.

The Nokia Lumia 520 is by far the greatest bestseller of the Finns and we liked it a lot when we reviewed it. Admittedly, Nokia has cut some corners here and there to make the Lumia 520 as affordable as it could possibly be, but at $50 buying it is a no-brainer.

Nokia is yet to put a price tag on the Lumia 525. Hopefully, the manufacturer won't go much higher than the Lumia 520.

My dear, can you please help me to know i can download whatsup apps on my Nokia Lumia 520? Hope to hear from you.

And for some unknown reason you will be more "envious".