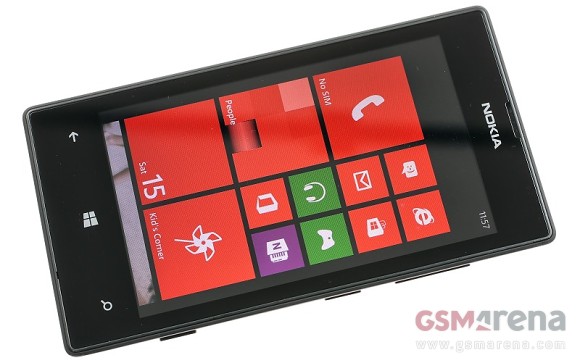 The eight-digit number of activations includes the T-Mobile variant of the device in the United States, Nokia Lumia 521. There’s no word if Nokia Lumia 525 is included in the tally.

The success of Nokia Lumia 520 should hardly catch anyone by surprise - late last year the characterful handset was responsible for 30% of all Windows Phone devices. However, this is the first time when the Finnish company’s new owner delivered actual activation numbers.

Announced in February last year, Nokia Lumia 520 is due for a replacement in the immediate future. It is needless to say that its already leaked, alleged successor, Nokia Lumia 530 will have big shoes to fill.

its an wonderful experince in your's hand. L 520 is worth of its cost

are this nokia the new version after Microsoft buy Nokia??

For the price and the segment given, L520 is the best deal. No point other cheap phone which really cheap in performance and quality. Nokia always maintained build quality in most there phones. Both L1020 and L520 will carry same quality and feel. Bu...