Soon after it became known that the Nokia N1 was imported to India for testing, information has surfaced that the tablet is also headed for Indonesia. According to the source, the Foxconn-manufactured device has passed certification in the country, suggesting its release is nearing. 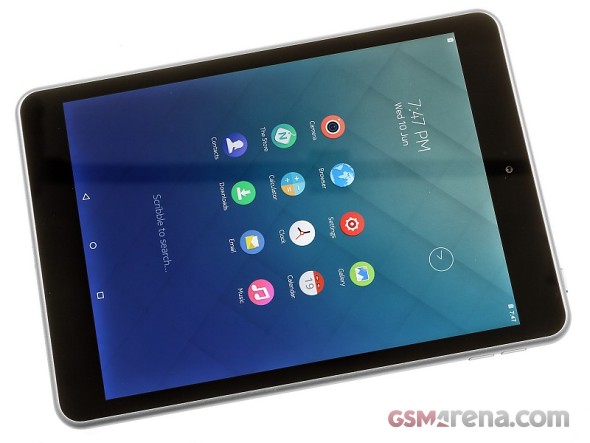 Exclusive to China at first, the Nokia N1 started to venture into new territories, first in Taiwan in May. Users outside of Asia are in no luck just yet, and the otherwise affordable tablet quickly loses its appeal if you resort to non-official channels to obtain one.

The highlight here is the Z launcher, which presents a different take on interaction with the OS. In case you missed it, you can go ahead and check out our recent review of the N1 for the full scoop.

Some of them are true, but some of them are false Blackberry has fallen because android take the place, not because the factory are in malaysia Apple, the product are too expensive even Iphone 5c i find it rarely people use it (in Indonesia...

Go drunk, you are home. You are just talking trash, you need to go out and see the world. Don't judge everything only from your perspectives, you are only a bird in a cage.