Nokia TA-1212 certified in China, it's a feature phone

Nokia had a few things planned for MWC 2020, but in light of coronavirus developments it will need to reschedule. Not that we were looking forward to that one in particular, but a certain Nokia TA-1212 device that's been in the making for a while was likely going to be part of the roster and now we'll probably never get to see it. Chinese telecom regulator TENAA has a new listing for it, which is the next best thing. 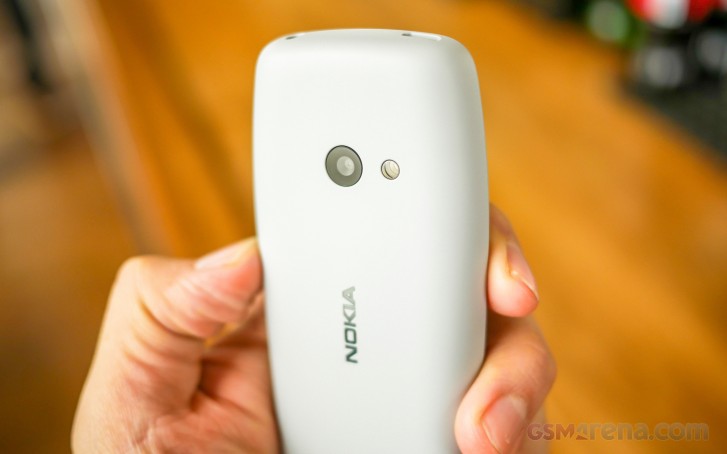 The database entry is missing photographs at this point but has plenty of numbers in it. A handset measuring 123.8x52.4x13.1 and weighing 88g grams looks a lot like the form factor of the existing Nokia 220 4G. The 2.4-inch display with 240x320px resolution and 1,200mAh battery point in the same direction as well.

Oddly enough, the handset comes with some downgrades - RAM's listed at 8MB which is half the 220 4G's, and the 16MB of storage are less than the 24MB the current model comes with. The camera remains at 0.3MP.

We expect the announcements of the Nokia smartphones that were planned for MWC to come in the following weeks anyway, the TA-1212 included.

another piece of crap! I loved s40 series and I have 3 still! I loved Nokia's theme engine and app support.

Nokia never died, it is actually the reason you have a smartphone in your hands and a mobile network on it. To call nokia dead is like calling yourself the same. As for Nokia mobile devision of today... again, Wrong! When you license the name and lic...

Another load of gash by HMD all these handsets are the same rubbish!