Yesterday we reported an invitation from Nokia for a launch in New Delhi, India, where the Nokia 1 Plus and Nokia 9 PureView are expected to debut in the local market. Now, according to sources, another event is taking place at the same time in Italy, suggesting we might see completely new devices on the global scene like the Nokia X71 or another affordable handset. 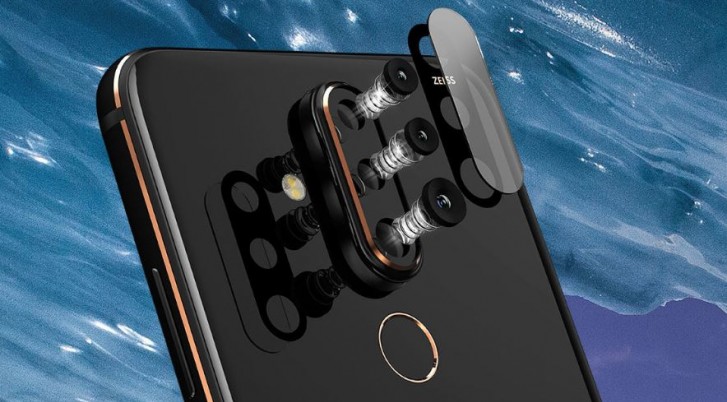 So far, we’ve only heard about a Snapdragon 429-powered phone, but this time last year HMD Global announced the Nokia 5.1, Nokia 3.1, and Nokia 2.1 in Moscow, Russia, so we might be getting their successors in seven days. The Nokia 3.2 and Nokia 4.2 appeared at MWC 2019 and are already selling across the globe, leaving us waiting for a 2.2 a 5.2, or perhaps a Nokia 6.2.

Nokia 3.2 officially lands in India, sales start on May 23

Mystery Nokia TA-1182 with 4,000mAh battery and Snapdragon 429 gets certified

I owe nokia 9 and is a freaqing great device especially for the price, speed camera screen, call quallity and hardware quality are all there, And yeah, at the price of 4.2 it is actually very well build and has advantages over others, but as i said, ...

Don't tell me, Nokia 2.1 or 4.1 is your version of cheap Nokia phone with good hardware and good updates. Even Nokia 8.1 is already overpriced for a midranger. And their 2019 flagship is a SD845 device with overspeced camera. If Nokia so good your ph...