HMD announced half a dozen new Nokia phones along with a new naming convention earlier this month with its new C-series,G-series and X-series phones. According to new information from obtained by Nokiapoweruser, we are due to see a more high-end device soon dubbed Nokia X50.

The two key features of the device will be its Snapdragon 775 chipset and 108MP main camera. The 775 (model number: SM7350) is a yet to be released SoC from Qulacomm and is expected to serve as the successor to last year’s popular Snapdragon 765G platform. Based on the small list of available info, the device will be fabbed on a 5nm process and should bring substantial improvements over its predecessor in benchmark scores. 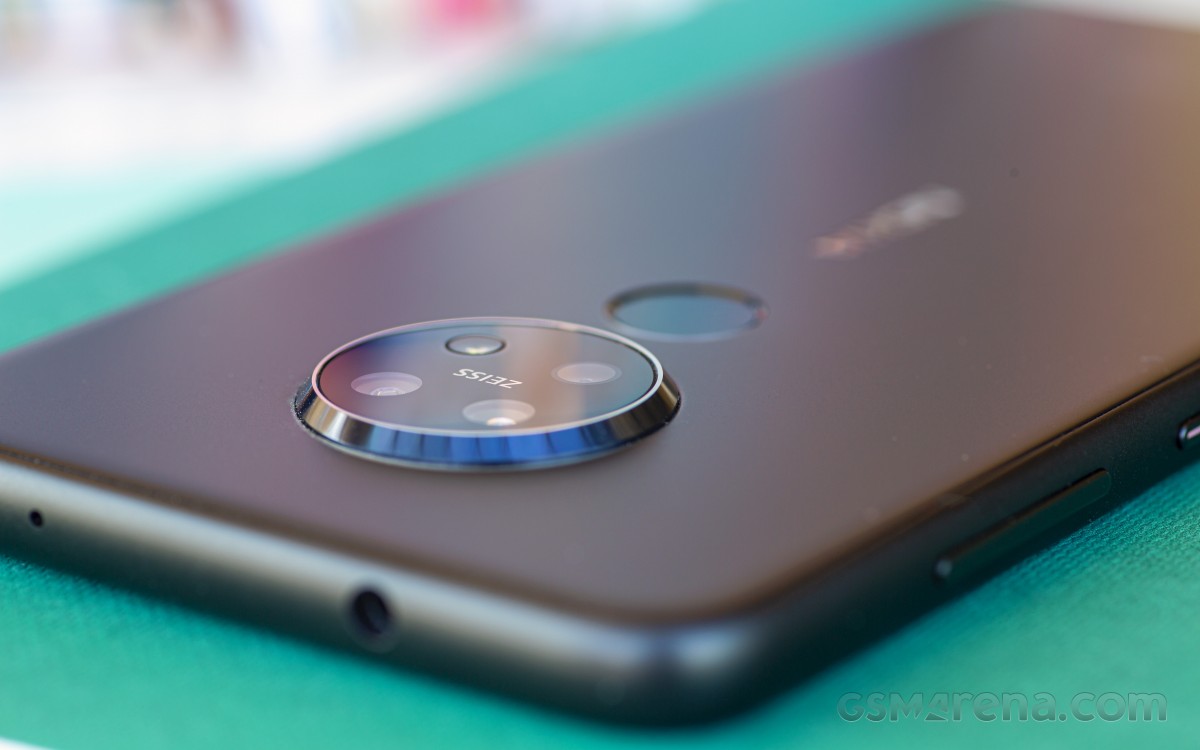 As for the camera department the new leak suggests a five module setup headlined by a 108MP shooter with Zeiss optics and OZO Audio. The auxiliary shooters include a telephoto lens, ultrawide module, macro and depth snappers.

Carma is essential, not talking about an ambled 120ghz display.