Prime Day kicks off next week on July 15 and 16 and it can be thought of as the second busiest time for Amazon after Black Friday Weekend every year. Nokia will be having a sale on a few of its handsets for Prime Day. 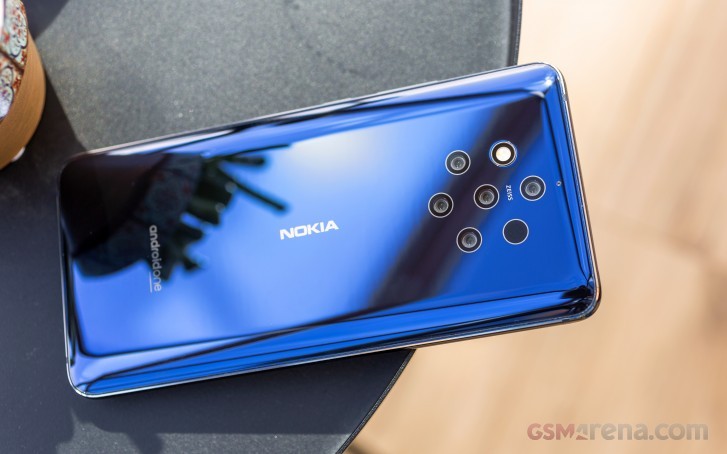 The Nokia 9 PureView sees the biggest drop in price. Originally $699, the PueView will be discounted to $499. The Nokia 9 is the latest flagship from Nokia which turned many heads when it launched with its 5-camera setup capable of some exceptional detail. There’s a 6-inch QHD screen and an in-display fingerprint scanner. The phone has 128GB of onboard storage and features Qi wireless charging. 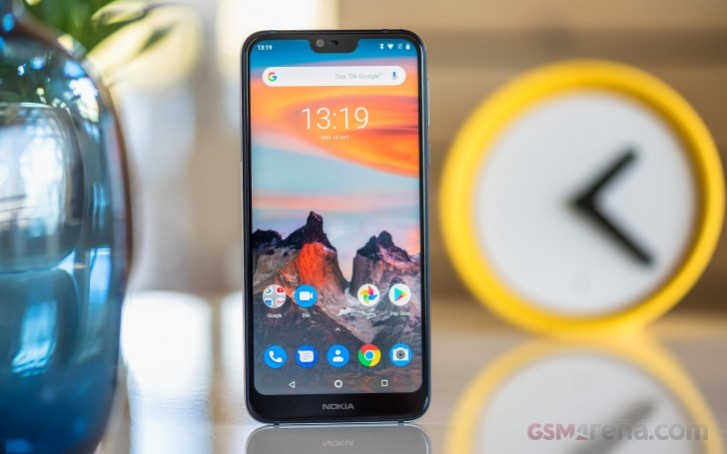 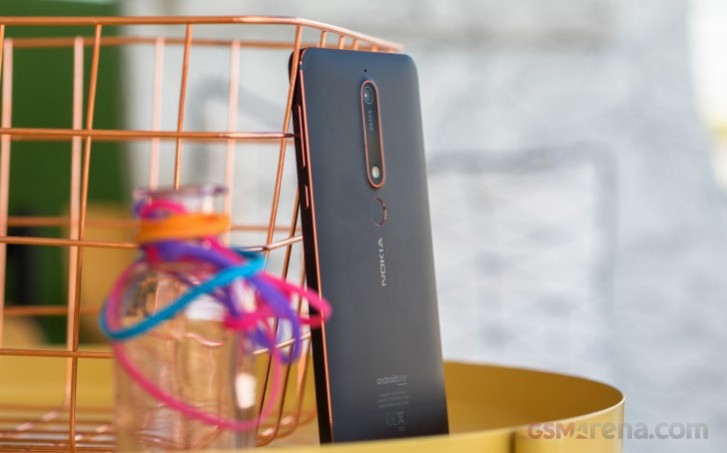 The Nokia 6.1 has an original price of $229 and will be discounted to $199. This one brings 32GB of storage, a 5.5-inch display, 3GB of RAM, and runs the Snapdragon 630 CPU. This singleSIM model also features a fingerprint scanner on the back, just below the 16MP main camera. 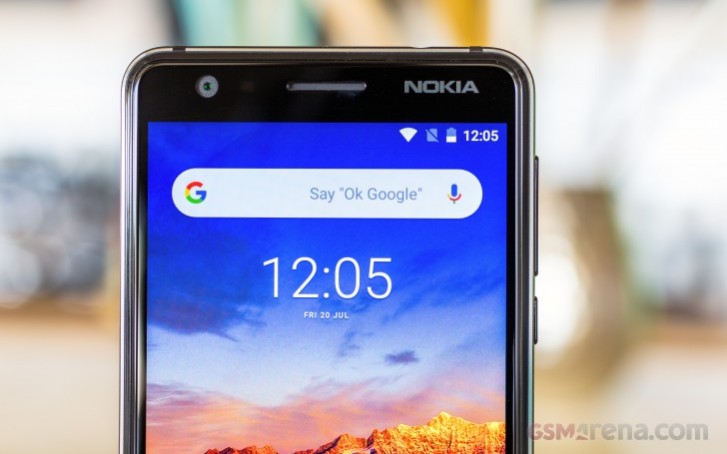 Once Prime Day rolls around, the prices will change to reflect this post. Are you going to get any of these Nokia phones?

Pretty good phone but I felt rather limited if I would buy one. At the price point, there were lots of options from other manufacturers available. The TOF camera was nice but I wide-angle and telephoto rear cam were still better utility than having "...

I find that difficult to believe since some of the most popular phones like the iPhone XR/XS/Max, OnePlus 7 Pro, Huawei Mate 20 Pro/P30 Pro, Google Pixel 3/XL don't have a headphone jack. Samsung is in the process of getting rid of it starting with t...

No it's not, $500 for a phone like this is pretty fair even if it is using an older (but still very capable) SoC. You sound like a fan of cheap, Chinese phones like Xiaomi so you're better off buying a crappy Plasticophone with its ugly notch, low re...