OnePlus introduced the Nord N10 and Nord N100 phones in October 2020 in an effort to expand its portfolio towards the mid-range and gain some extra market share. According to one report, this proved to be a successful decision, and the company is on track to sell north of 2 million phones at T-Mobile’s Metro alone.

The expected 15% market share is not only impressive; it is believed to be the highest OnePlus has ever seen at a single US carrier. 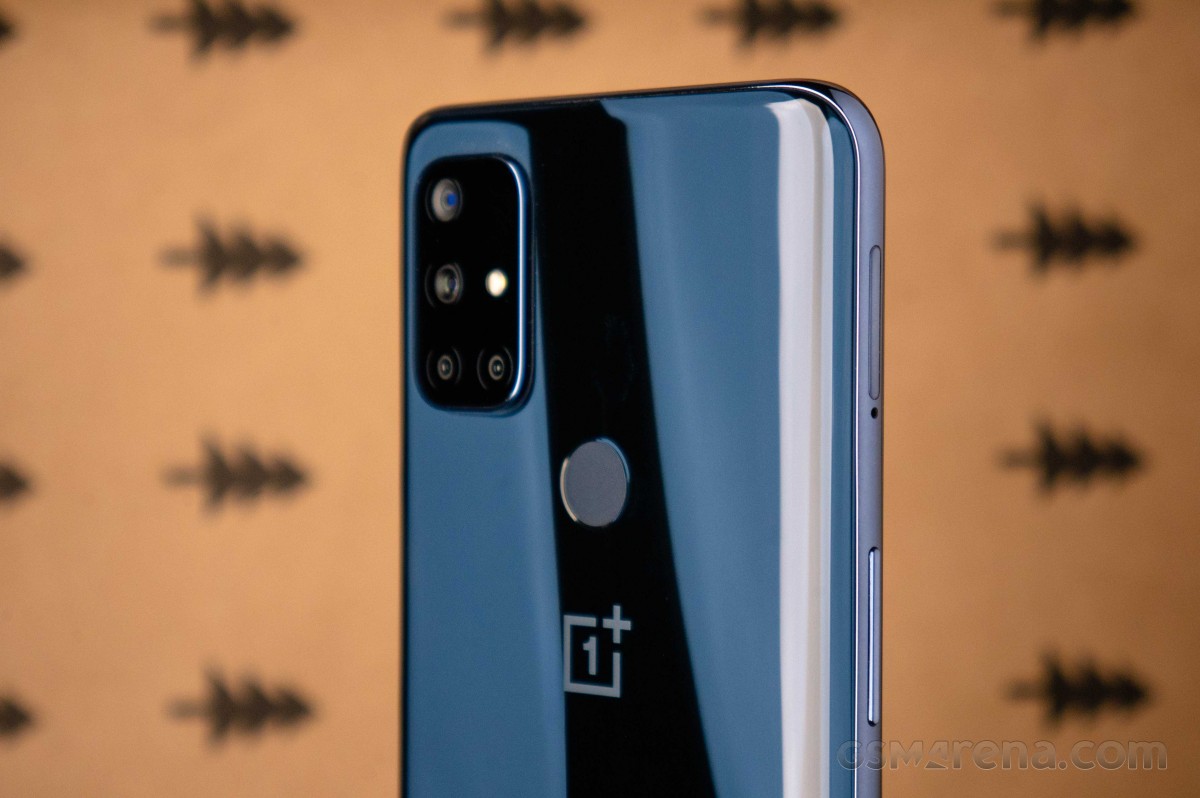 The tracking firm Wave7 Research says Metro usually sells around 15-16 million devices per year, and looking at the trends, the 2 million figure is a pretty stable forecast, given OnePlus keeps the momentum.

However, Metro is boosting these sales by offering the Nord N10 and Nord N100 for free if users decide to switch the carrier, which is definitely a better deal than paying the full price - respectively $300 or $180.

It is worth mentioning that the third member of the midrange family, the OnePlus Nord, is not included in the calculations for the straightforward reason that the brand is not offering it in the United States. The Snapdragon 765G-powered phone is primarily sold in Europe and India and is catering to fans of the near-stock Android experience, which is a rarity in the world of midrangers.

OnePlus Nord N100 has a 90Hz display after all

And? It doesn’t take away the fact that other phones in that segment are also a big hit

And? It doesn’t take away the fact that oneplus nord is a hit