What you're seeing are concept renders of the LG G7 made by Ben Geskin in collaboration with Techno Buffalo. The renders aren't official but rather made with the LG G7 leaks and rumors in mind. 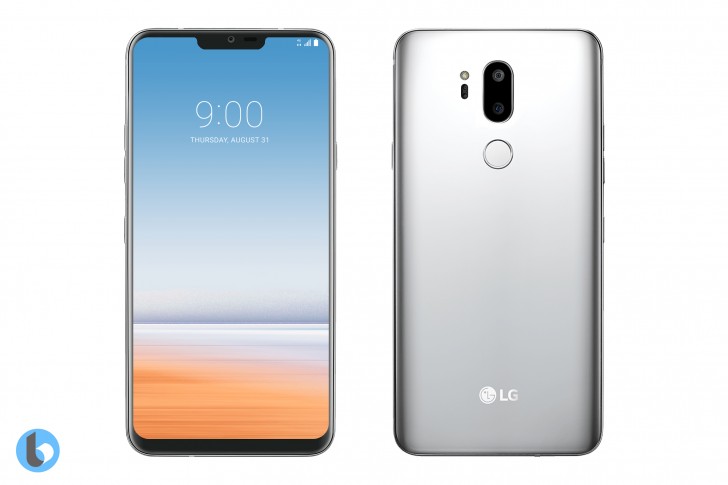 The G7 will likely be a continuation of the LG V30 design but will likely sport the increasingly popular notch. 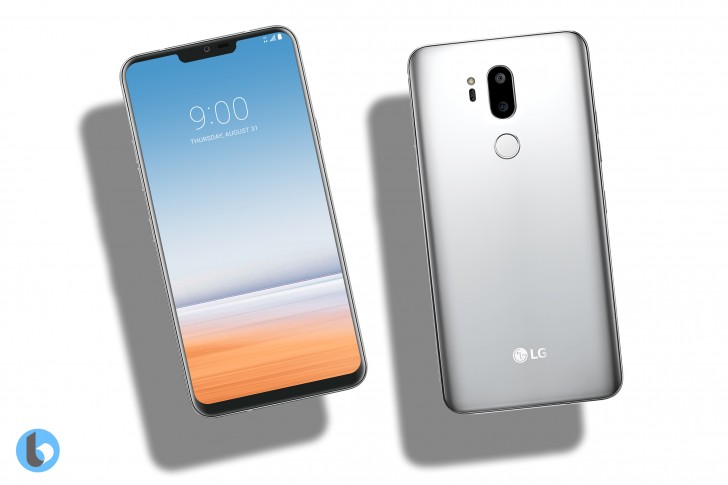 A recent leak showed a real and functioning LG G7 (internally referred to as Judy)in the wild. 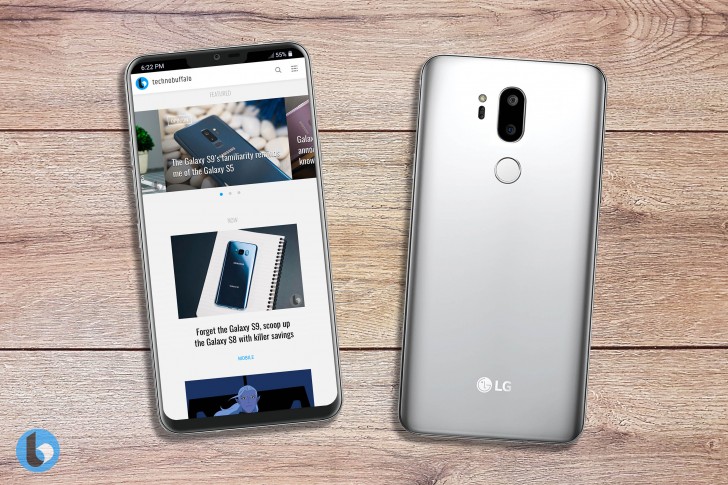 The LG G7 skipped the MWC 2018 and according to latest reports is going to be delayed until June.

why does everybody keeps copying that stupid notch. Very ugly.

The back will look different. And branding on back.

"how many space that notch used to block the video ? 3/4 screen ?" Yeah the notch mights as well cover 3/4 of the screen. It is atrocious.