Nothing will launch its phone (1) on July 12, and we have an official confirmation it will run on the Snapdragon 778G+ chipset. The phone’s performance will be on par with the Samsung Galaxy A73 and the Moto Edge 30, but its price leaked on Amazon and it is going to compete with the more powerful Google Pixel 6 and Samsung Galaxy S21 FE. 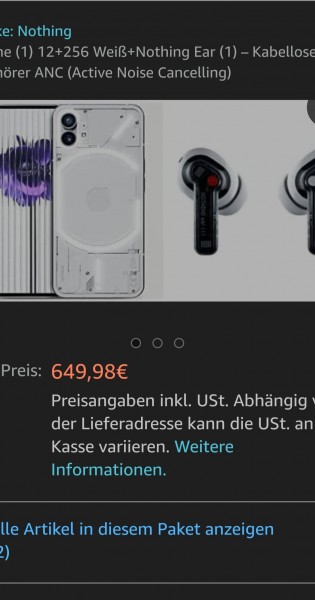 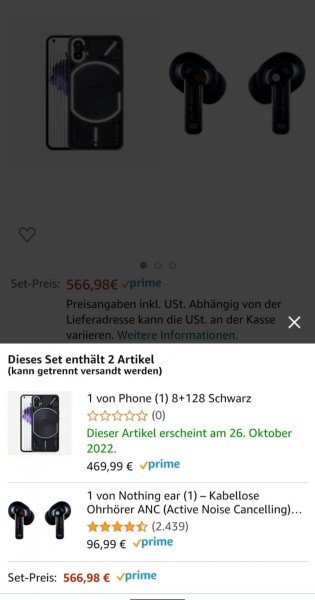 Nothing phone (1) on Amazon Germany

The prices in Europe are drastically higher than the rumored cost in India. The Old Continent is going to be one of the major markets for the phone (1) after Nothing confirmed the new device will not be available in North America.

Earlier Nothing phone (1) teasers revealed a transparent back panel which shows two cameras with a ring light around them, and a wireless charging coil - something rather unusual for midrangers. There are almost two weeks until the event and we hope to learn more in the days, leading up to it.

Yes man flagship chip will be faster than SD788 midrange. Yes congrats you run same app by 0,2 seconds faster then it will run exactly smooth like on SD788. But congratulations you saved 0,2 seconds of your life tired to waiting to load that app o...