While it has already started rolling out in the US, Motorola has now officially announced the global roll-out of the Nougat update for its Moto Z and Moto Z Force smartphones. The company says the roll out will begin this week.

Also, with the update, Motorola says, both the handsets will become compatible with Google's Android-powered VR platform Daydream, making them the first phones from any third-party manufacturer to be recognized by Google as Daydream-ready devices. 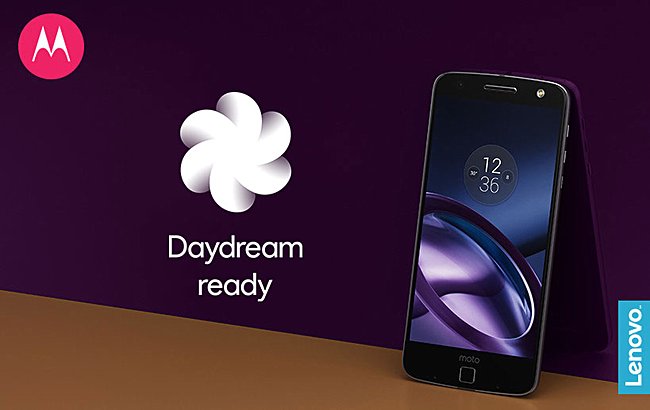 "Daydream offers an unprecedented opportunity to dive into a kaleidoscope of experiences," Motorola says. "With Daydream, you can explore new worlds, attend a sporting event or concert, enjoy your own personal cinema and so much more."

"To get started, you’ll need Google’s VR headset and controller - Daydream View - available at Verizon, Best Buy and the Google Store in the U.S. Check your local stores in other markets."

anyway if you are going to transfer your pictures into your SD Card... you need to make sure that the SD Card has enough storage so that you can be able to transfer the pictures that you would like to transfer into your MOTO Z. phone and then no need...

I just purchased a Moto Z. I like it very much. I have been trying to enter my pictures into my sd card but still unable to do it. I have formatted my SD card. Amybody, can you tell me how to do this?