Asus has started rolling out a new update to its ZenFone 3 Deluxe smartphone. Arriving as version V22.40.26.43 and hitting units with model number ZS550KL, the update brings along Android 7.0 Nougat. 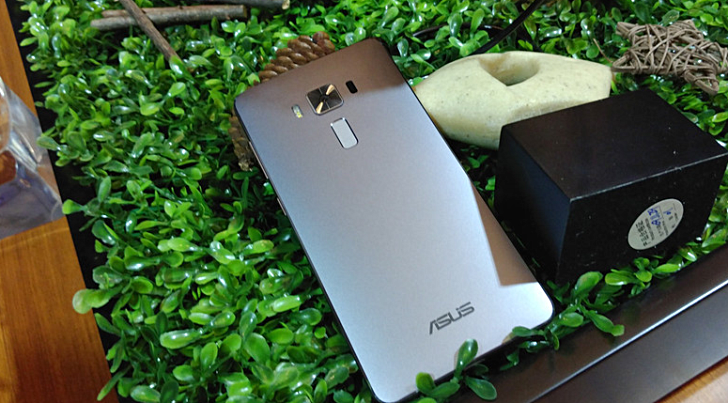 Aside from Nougat, some other changes are included as well. For example, the Share Link app has been removed, as are some redundant apps shortcuts - such as Audio Wizard, Splendid, System update, and Flashlight - from all apps menu.

The update also removes PC Suite, ShakeShake from ZenMotion, as well as some pre-loaded live wallpapers that are not compatible with Nougat. For more information, head to the Source link below.

Asus ZenFone 3, ZenFone 3 Deluxe, and ZenFone 3 Ultra to go on sale next month

This will be my last ASUS device. Using ZU680KL crap.

The update is only for the small screen one, no update for ZS570KL! I'm very angry with Assus!

Haven't received it yet in US.