The Samsung Galaxy J5 Prime was launched back in September last year. It came with Android Marshmallow out of the box. Now, it looks like the Nougat update for the device is on the horizon. The phone with Android 7.0 on board has received WiFi certification. 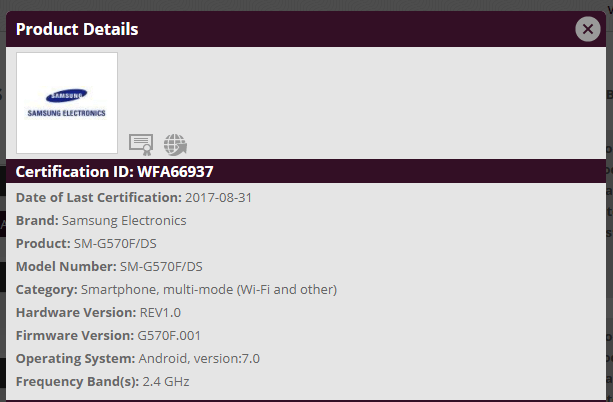 Not one, but several models of the handset have been cleared by the WiFi Alliance (WFA). 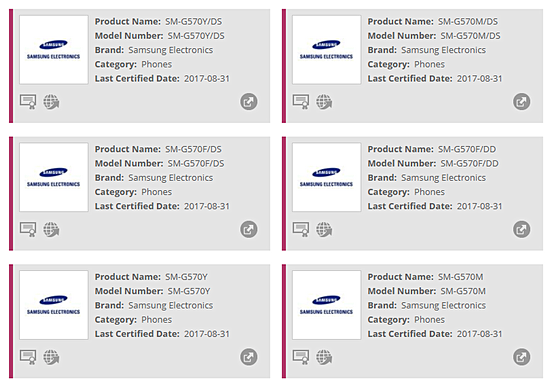 There's no information on exactly when the roll out will begin. But given that the update has started collecting necessary certifications, that should happen sooner than later.

When nougat rolling out for j5 prime