Up until now, Google Pay (combination of Google Wallet and Android Pay) worked in the Chrome web browser, and of course, you could also access the service through its Android app.

It's expanding now, as the company has announced the service now works in additional web browsers, with desktop and iOS platforms being added to the list as well. 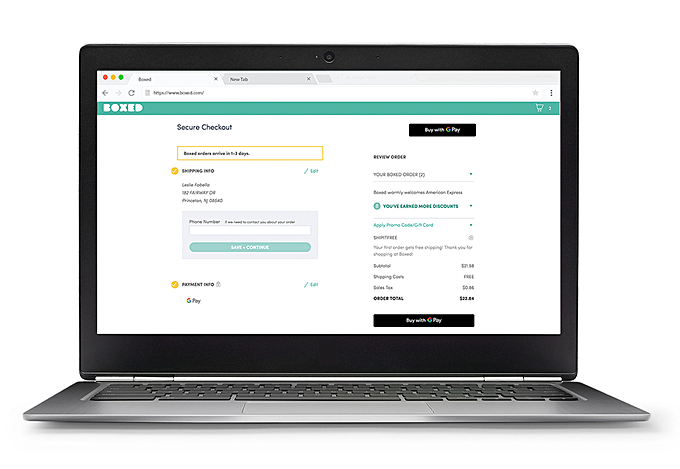 We’re starting to roll out Google Pay on the web from desktop and iOS — which means you’ll start seeing it when you’re shopping on browsers like Chrome, Safari, and Firefox, no matter your device.

Your saved cards will automatically sync to other supported devices. For example, if you saved your card on your Pixelbook, you'll be easily able to use it on the web from your iPhone.

Not to mention that adding cards, especially loyalty is a terrible experience!

As if the service is working smoothly! Its no where Samsung Pay in how easy and how fast it connects. I tried recently to pay in 3 different locations hopelessly. They also need to have it where it could be accessed the same way Samsung Pay is

Who would be crazy/stupid enough to share their personal and/or bank details with a company such as Google, considering all the tricks they use in order to try and find out absolutely everything about their users? It's like a well known con arti...