Hanoi is like the El Dorado of gold-plated phones with the Karalux Store pumping out gilded versions of various flagships. It worked through the Galaxy flagship line and has just unveiled the gold Galaxy Note5 and Galaxy S6 edge. 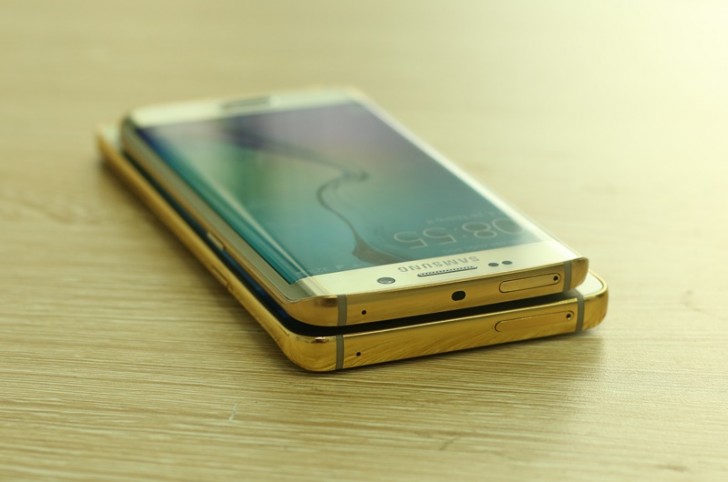 The engineers took the phones apart, a process that takes 10 steps. The flagship duo is made out of 7000 series aluminum, 60% stronger and lighter than stainless steel. Those metal parts are than taken through a complicated process to first lay a base, then gold plate them and finally put on a protective layer on top. It's the same process that was used to gold-plate this Rolls-Royce. 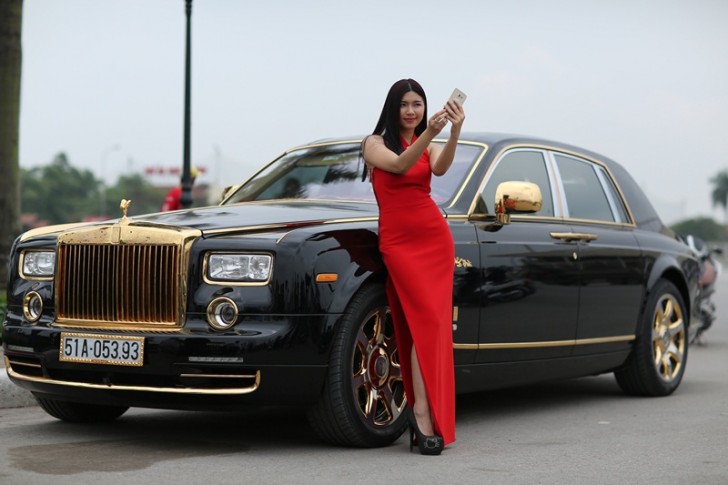 The gold-plating process alone costs VND 8 million ($355), phone + gold plating is VND 25 million ($1110). If you're in Hanoi, you can visit the Karalux Store where the gilded phablets are available for viewing. 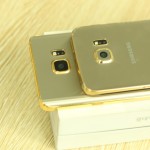 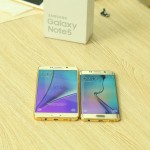 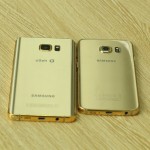 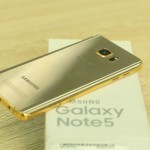 At least the price will increased because it is gold. Buy it and sell it after the gold market price shoot up. This is the Rolls-Royces style Samsung.