nubia N1 lite is a sugar-free version of the 5.5" N1 from last year

The nubia presence at the MWC was mostly focused on the current Z-flagships, but there is one new device - the nubia N1 lite. Despite its name, this follow up the N1 from 2016 isn’t any smaller, it still has a 5.5” display.

The specs were scaled down, though. The screen down to 720p resolution and the chipset to a quad-core processor and a previous generation GPU. Additional changes include less memory - 2GB RAM and 16GB storage.

The main camera on the nubia N1 lite is an 8MP shooter with an f/2.0 aperture and a dual-LED flash. The 5MP selfie camera has its own flash as well. 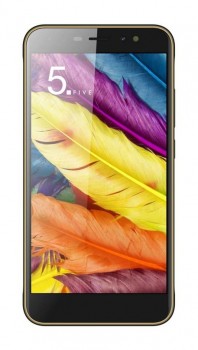 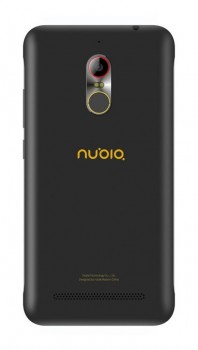 A fingerprint reader (which needs only 0.3s to scan your digit) is mounted on a common assembly with the main camera on the back. That’s the ‘unipanel’ that dresses up the back with its decorative metallic design. Additional specs include LTE connectivity and a 3,000mAh battery.

The N1 lite will run Android 6.0 Marshmallow when it launches in March. In Europe it will be available in Germany, Spain, Italy and Czech Republic, while the Asia launch will cover India, Thailand, Vietnam and Indonesia.