Now the company has confirmed that it is arriving on the global scene and will have a slightly higher price tag - $479 / €479 / £419 for the very same 8/128 GB option in Eclipse Black and Mecha Silver. 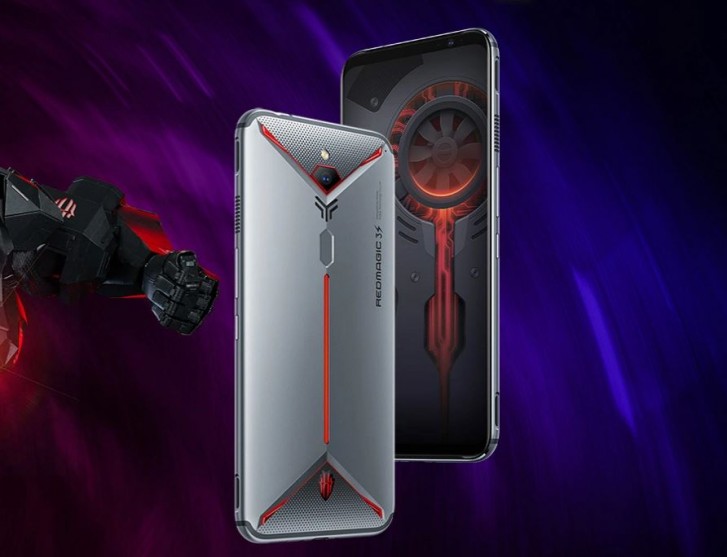 The latest flagship chipset by Qualcomm is only one of many impressive specs about the phone. It also has a 90 Hz display with 6.65” AMOLED panel and a 48 MP camera with the Sony IMX586 sensor. It is capable of taking 8K videos, but only at 15 fps. The storage is UFS 3.0 and the device comes in two flavors - one with a fan, the other with liquid cooling. 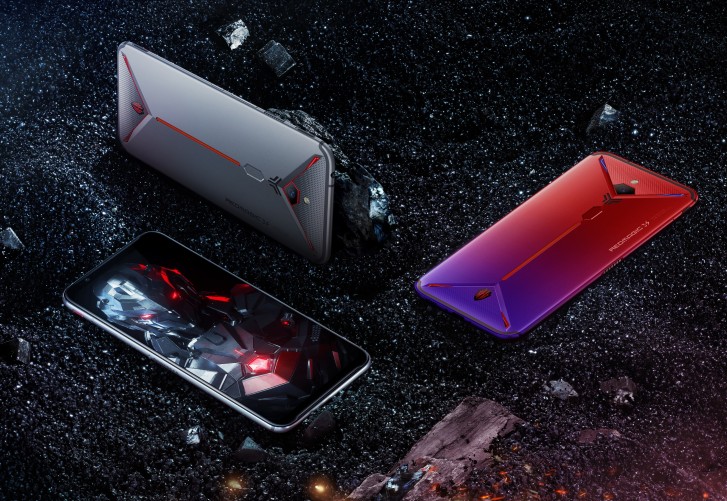 The company is also setting up an Early Bird rewards event in the next seven days, leading up to the arrival. You can get a Reward Card for $100 / €100 / £100 and get some freebies and then redeem the card itself for the purchase of the Red Magic 3s. You can follow this link to know more about the rewards and participate.

Our nubia Red Magic 3 video review is up

It has nearly all the bands. The missing ones are just extra. And still is what counts for the majority

Awesome phone shame its not available in Slovakia.