It's time for a refresh and to improve upon the already great nubia Red Magic 5G. But as the name Red Magic 5S implies, the changes in the new iteration of the phone are subtle, to say the least. All the major hardware inside is the same with no changes except the storage type and configurations. There is also the new design, too. 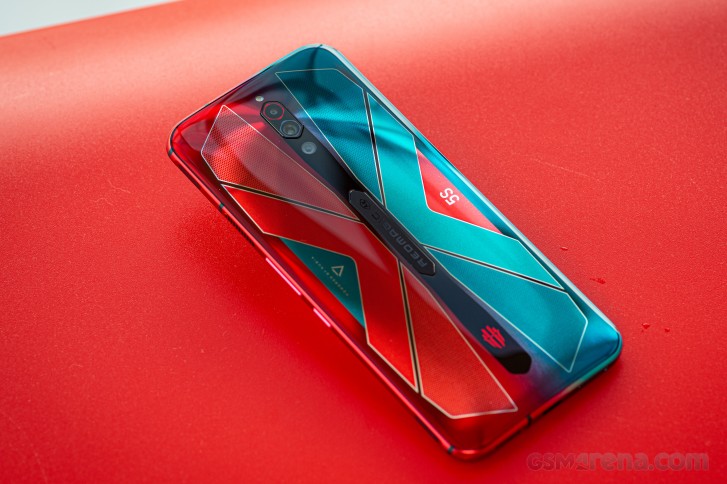 The Red Magic 5S base storage is 8GB/128GB. The high-end versions with 12 and 16GB of RAM paired with 256GB of internal storage are still available. However, the storage type has been upgraded from UFS 3.0 to UFS 3.1. But what does that mean for the end user? Well, you can expect slightly faster write speeds and perhaps loading times. We go into details in our Performance section of the review.

Aside from the small hardware change, the new 5S comes in just two colors, one of which is new. We've got the Cyber Neon version and the Silver one as an alternative if you don't like the flashy gaming aesthetics.

So what's the point of this review then? We could have just tested the storage speeds and be done with it. Not so fast. If you recall in our previous review, we said that the software needs more work and the range of games that support frames beyond 60 or 90 frames per second is quite limited. Nubia says they've worked on both of these issues so it's going to be interesting to see where the 5S stands almost 5 months later. With more luck, there could be some hidden or more apparent software optimizations towards battery life and performance. 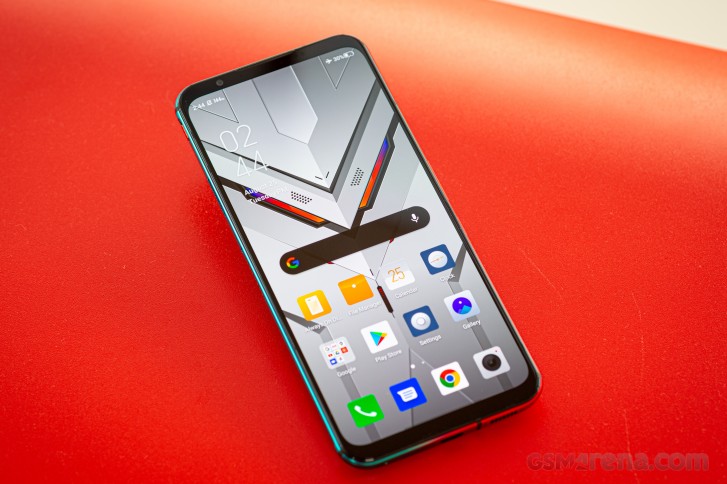 Additionally, the new 5S came in our office with the so-called Ice Dock, which is an external pad with a fan that helps with the cooling performance of the internal fan. We've tested that out as well.

The good news is that with the hardware refresh, nubia isn't charging more for this model. It costs just as much as its predecessor starting at $579/€579 for the base version with 8GB of RAM and 128GB storage. However, the competition since April this year has changed a lot too. Now the 5S has to face tougher rivals such as the Asus ROG Phone 3. And something tells us that it would still fare well given the price/performance and even the price/features ratio. After all, nubia's gaming phones are all about affordability and they can sure bundle a lot of that spicy hardware at a very competitive price.

The standard international retail box is once again looking pretty good but sadly, it comes with the standard 18W charger once again. You will have to buy the 55W brick separately.

Aside from the usual user manuals and the USB-A to USB-C cable used for charging and data transfer, there's nothing too special about the package. There's also a transparent, silicone protective case as well with bumper edges that should protect the phone better if dropped. The previous Red Magic 5G's case didn't have those bumpers. 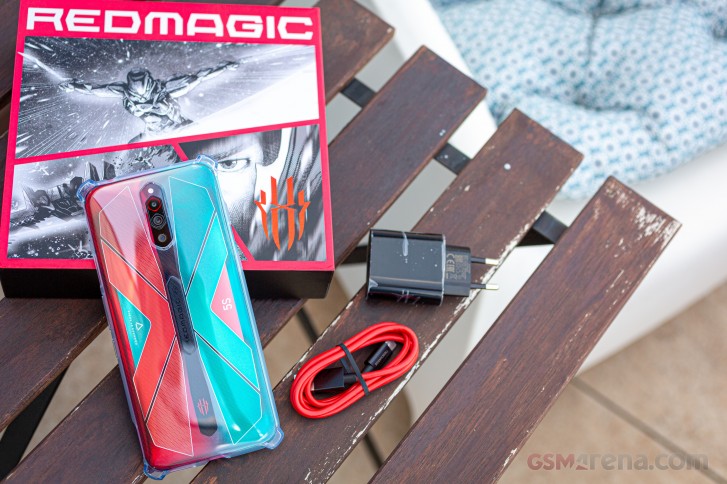 We also got the so-called Ice Dock accessory that's supposed to help with the cooling during long gaming sessions. It's not included in the box as it's sold separately. 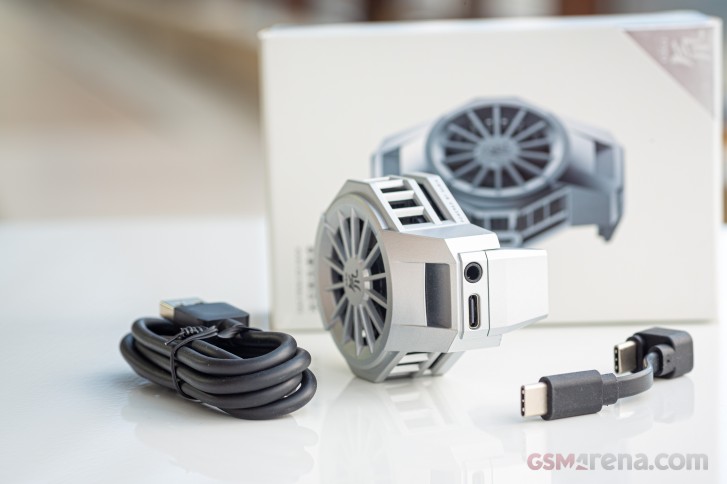 I was just browsing here about this phone coz I've seen it used by my fav streamer on facebook & yt! His name is Narco. I hope I'd still get one of these 3 years from now.

...seems like IOS designed for kids only to play few powerful games. The OS doesn't let you get the potential advantages of its specifications/capabilities. On the other hand, in those years Android has almost overcome its lags. Now a days Andro...