nubia unveiled an “S” revision of its nubia Z40 Pro. The phone upgrades to the Snapdragon 8+ Gen 1 chipset (from the original 8) and brings an improved battery and charging system. There is also a special edition with a sci-fi look, but let’s start at the beginning. 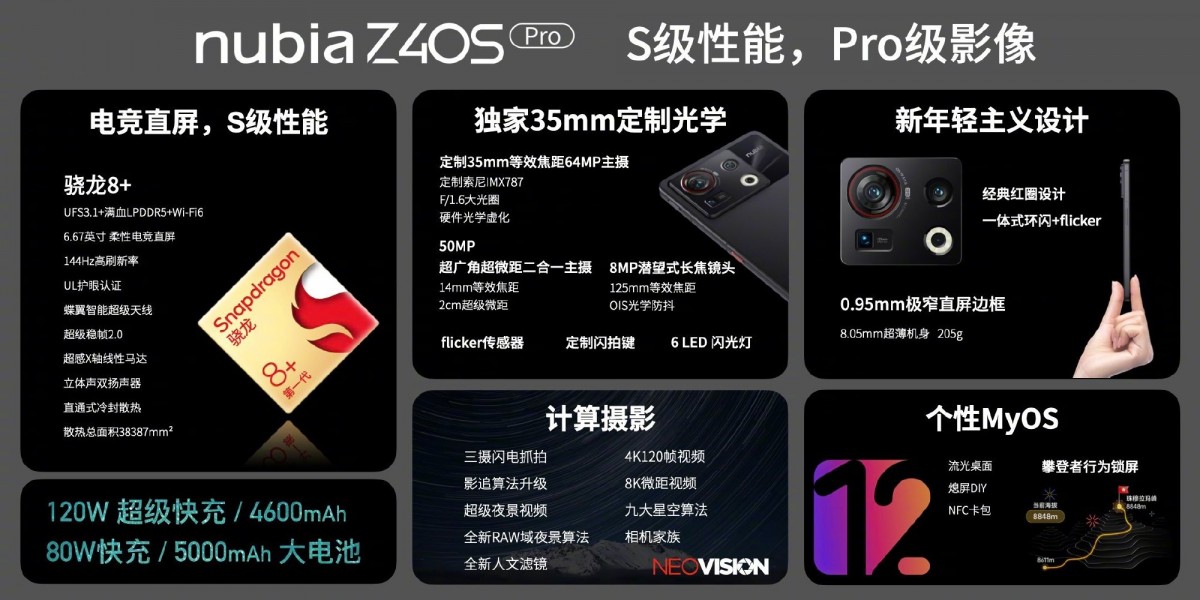 The nubia Z40S Pro is powered by the 8+ Gen 1 chip, paired with LPDDR5 RAM (8, 12 or even 18GB) and UFS 3.1 (128, 256, 512GB or a top of the line 1TB option). The chip is kept cool by a larger vapor chamber than the non-S phone had to work with (which also had the hotter chipset), plus a graphene sheet and a thermal paste with synthetic diamonds (which have a really high thermal conductivity). 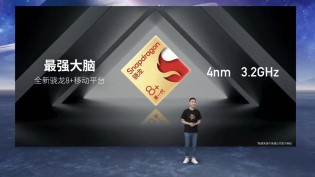 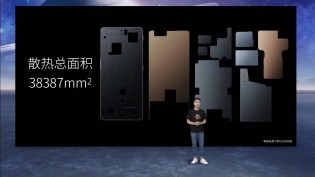 Next, the battery. The base model still comes with a 5,000mAh battery that charges at 80W. However, the alt version boosts the charging to 120W. This model uses a smaller 4,600mAh battery and a full 0-100% charge takes 19 minutes. 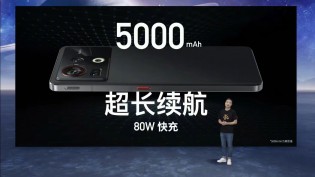 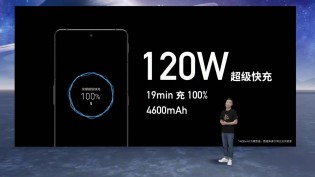 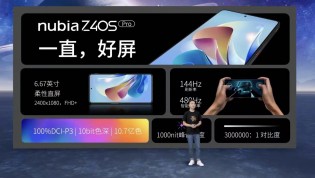 For the 5,000mAh version, ZTE managed to have off some of the thickness and the phone now measures 8.05mm, down from 8.4mm. This was done by reorganizing the insides rather than cutting features – the stereo speakers with DTS:X Ultra are still on board.

As are the cameras. Like its predecessors, this model does not care for the wide main camera trend that defines most modern smartphones. Those are good for general photography, but not so good for human subjects. There is a wide lens on board, the 50MP module has a 116° lens (14mm), which can focus at just 2cm away (less than an inch) and record 8K macro videos. Another way to get close to your subject is by using the 125mm periscope lens with OIS and an 8MP sensor.

Also on the back is a 6 LED flash and a flicker sensor that helps when shooting under artificial lighting. The camera’s people-centric approach is backed by image processing that preserves skin tones accurately.

The phone comes in Magic Green and Night Sea. And then there is the special edition, which is styled after the Chinese anime “Spirit Cage” and comes with a bundle of themed accessories. This also includes pre-loaded content like ringtones and wallpapers. 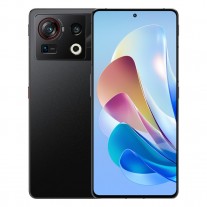 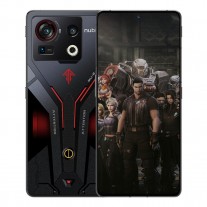 All three versions are already available for pre-sale, you can find them on JD, for example. Actual sales start on July 26 (Tuesday)

ZTE is also releasing three GaN chargers dubbed with nubia NeoCharge 3.0 tech. The first has two USB-C ports and a USB-A with a peak 65W power, priced CNY 148 or CNY 158 if you want the fancier “Transparent Edition”. If you need more power, the third charger can output 100W total, split between three USB-C ports and a USB-A port. This one is CNY 259.

can i know nubia z40s pro uae charge separation feature or not ?

I would really like GSMArena to review this mobile phone, even with the Chinese ROM. It's got everything I need and doesn't have anything I don't need, which has lead to creation of a brilliant mobile phone with a very competitive pric...