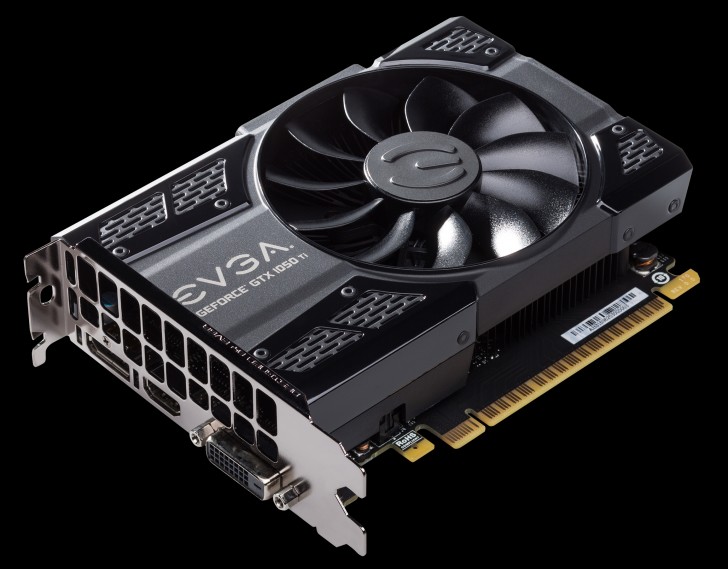 The good thing about both the cards is that the TDP is 75W, meaning they can just draw power from the PCI-E connector without requiring external power. However, overclocked versions of these cards will need external power.

yo, I had a same card too, and I already upgraded it to 1070 and works perfectly awesome in my COD IW and GTA5.