NVIDIA has announced yet another graphics card based on the Pascal architecture, the GTX 1070 Ti. As you can tell from the name, this new card slots between the existing 1070 and 1080 cards. 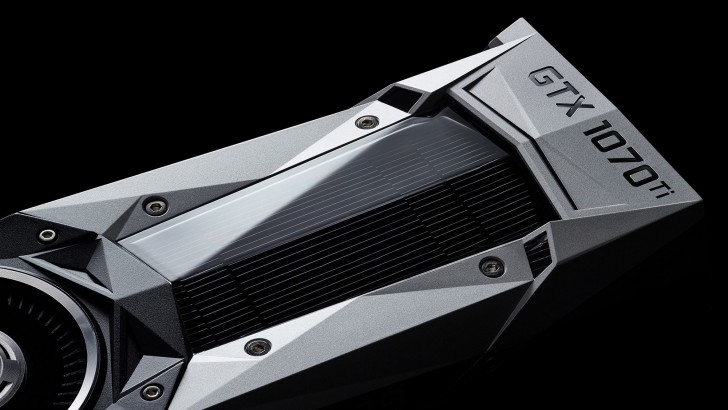 The 1070 Ti will be available from NVIDIA as a Founders Edition card and from hardware partners for starting price of $449. Sales will begin worldwide on November 2.

It's just digital currency or what they call "cryptocurrency" nothing special if you ask me just overhyped garbage.

correct me if im wrong bit coin that is the money using into the deep web right ?