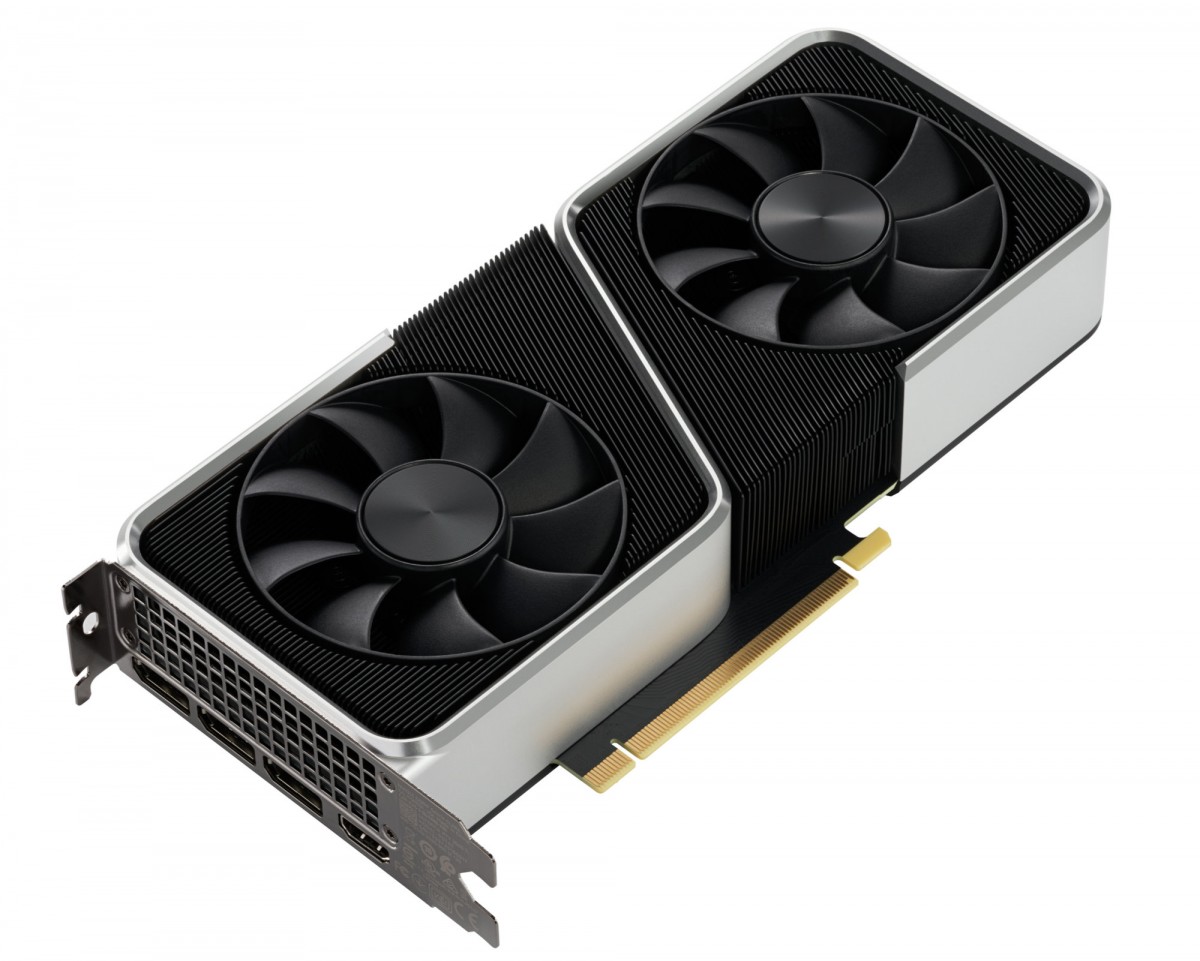 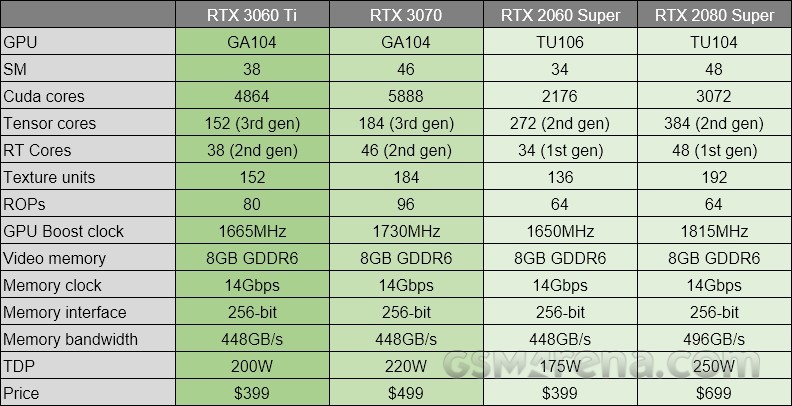 In terms of similarities, both GPU have the same 14Gbps 8GB of GDDR6 memory with 256-bit wide memory interface and 448 GB/s memory bandwidth. They also have the same basic design for the Founders Edition model that features dual axial fans with a passthrough design for one of them.

According to Nvidia, the RTX 3060 Ti is faster than the RTX 2080 Super, the second fastest GeForce GPU in the company's lineup in the previous generation and one that started at $699. 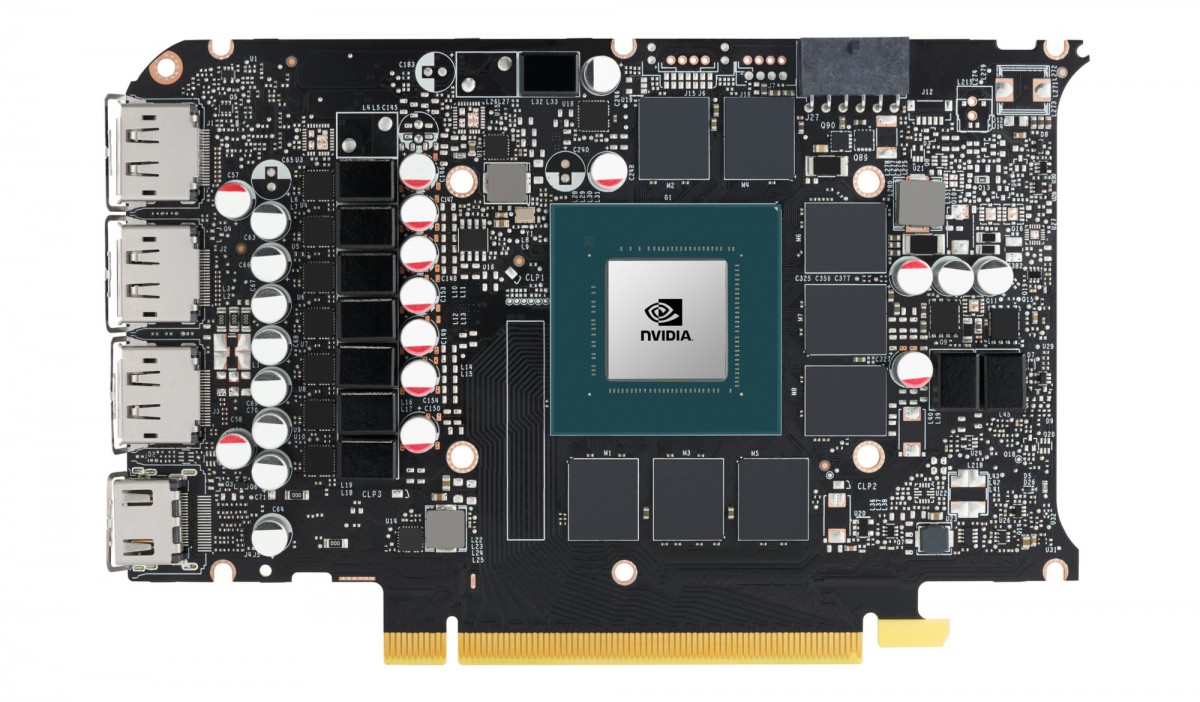 Raw GPU power is one thing but as with its other graphics cards, Nvidia has also focused a lot on the ecosystem surrounding these GPU. Real-time ray tracing, a feature Nvidia brought to market with the 20-series, is now in its second generation on the 30-series cards, and the RTX 3060 Ti will be able to play any RTX or DirectX Raytracing enabled title.

To help with the performance, the GPU also supports Nvidia's DLSS or Deep Learning Super Sampling, an AI-enhanced super sampling solution that uses machine learning for image reconstruction at a higher resolution while working with a low base resolution. The company has a growing list of titles supporting both technologies, including the upcoming Cyberpunk 2077.

RTX 3060 Ti users can also benefit from other GeForce features such as Nvidia Reflex that reduces system latency, Nvidia Broadcast, which is a suite of features for streamers and users who want to use video calling applications, GeForce Experience for in-game features such as recording gameplay, and also GeForce Now for cloud gaming. Nvidia also has its excellent NVENC encoder for those into streaming or video encoding. 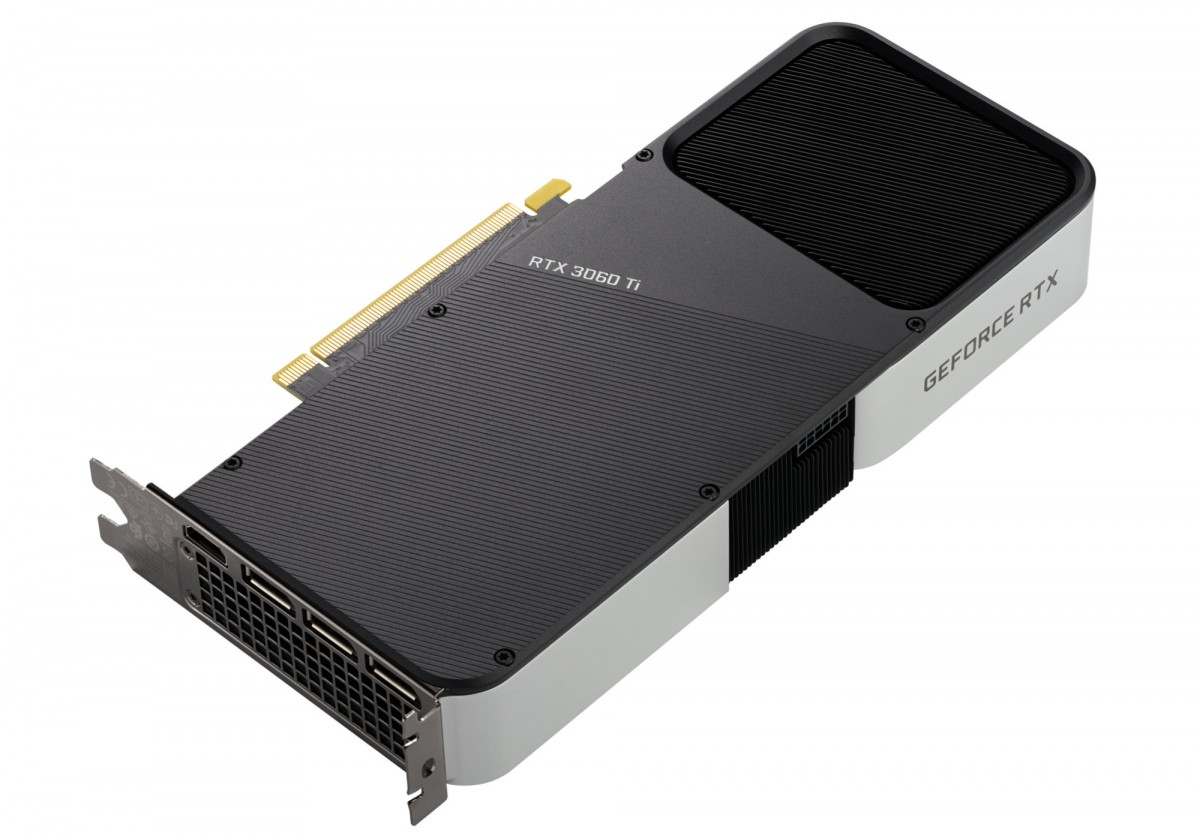 The RTX 3060 Ti will be available starting December 2 from Nvidia as Founders Edition cards and also from other retailers as stock and factory overclocked cards from OEMs such as ASUS, Colorful, EVGA, Gainward, Galaxy, Gigabyte, Innovision 3D, MSI, Palit, PNY and Zotac. Those in select countries will get one year of GeForce Now subscription with their purchase.

I managed to get one on Newegg after less than a week trying. They drop almost every day, so you can snag one for sure if your vigilant

more like double the price? all retailers are scalpers nowadays.

Ahem, I might be misguided, but I thought I am on GSMarena website. So far, the Phone Finder tool fails to find a single phone in which I could stick the RTX 3060 Ti (alothugh there's plenty of phones from the past 2-3 years big enough to manage...