NVIDIA has announced two new graphics cards for the PC in the mid-range price category, the GTX 1660 SUPER and the GTX 1650 SUPER. Both these cards will compete with the upcoming RX 5500 series of graphics cards from AMD. 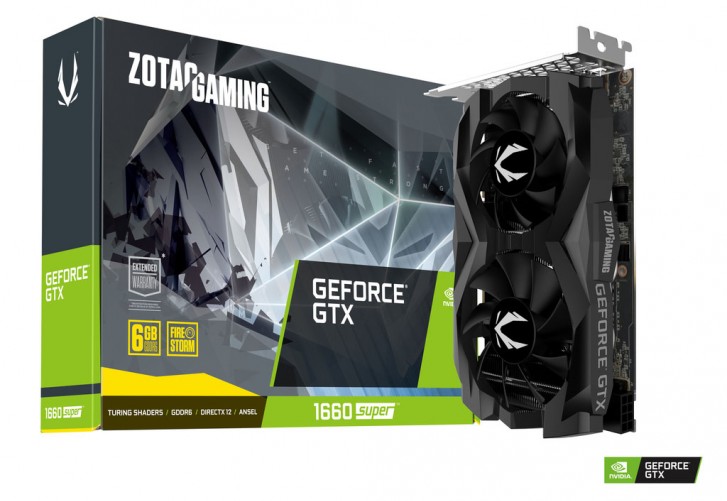 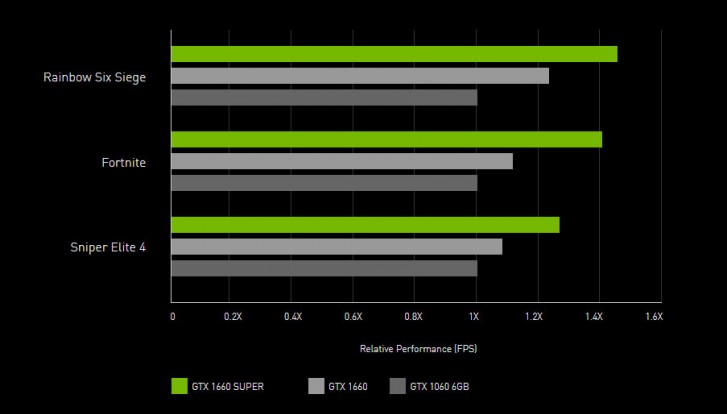 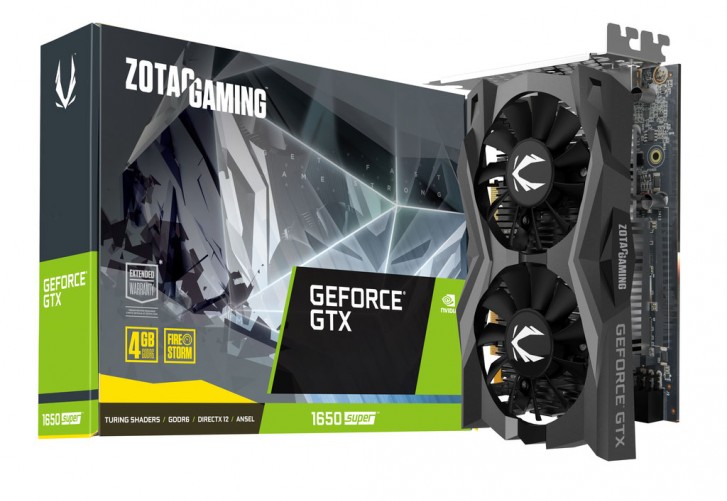 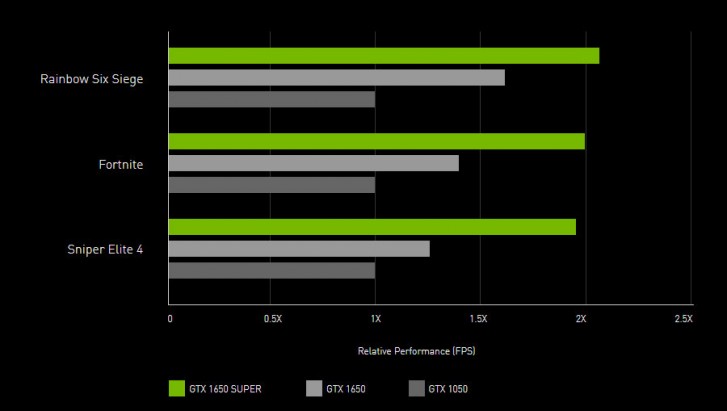 The GTX 1660 SUPER is going on sale today through board partners, including ASUS, Colorful, EVGA, Gainward, Galaxy, Gigabyte, Innovision 3D, MSI, Palit, PNY and Zotac with a starting price of $229.

The GTX 1650 SUPER will be available on November 22, which is also when we will learn the pricing for that model.

So far so good. But as a new prodict even a midranger class it will be pricey more than a last year flagship model.

Yes. Different GPUs perform differently in different game engines... 5700x is faster in most games compared to 2060 super and 2060 super is faster mostly in games that use same game engine as outer worlds... the the previous writer was right in wha...