Samsung just announced the Galaxy C8 for the Chinese market. It has a dual camera capable of Dual Photo - a mode which let's you capture a photo and later adjust where the focus is. 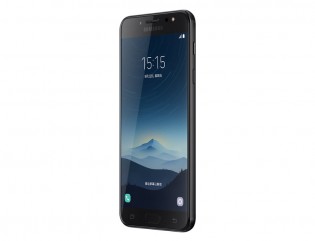 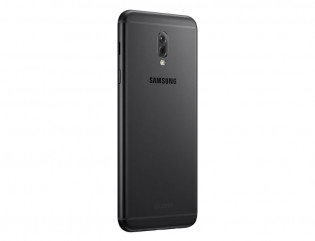 The battery on board is a 3,000mAh unit. There's both a fingerprint scanner as well as Facial recognition (not Iris scanning). Samsung's Always-on Display is on board.

You can get the Galaxy C8 in Black, Gold and Rose Gold but the price and availability timeframe are yet to be confirmed.

Samsung Galaxy C8 teasers spotted, yet another phone with a dual camera

total crap phone ..i waste all my money saving on this crap now selling it for half price :(

Yeah mediatek phones are really not as good as snapdragon or exynos powered phones. I'm currently torn though between the galaxy c8 and j7 pro. Any help here? Anyone used them both?

i am happy with this phone bought it yesterday, great camera and battery, crisp display. what else we need? I still dont know whether it has a gorilla glass or not, can someone clear it