Honor is launching a new phone tomorrow and we already know its specs, thanks to TENAA. The phone is called Honor 10 Lite and was just listed on China Telecom’s support page with full specs and official press renders. It is pictured with a waterdrop notch and a Blue back panel, instead of the gradients we saw last week in a TV commercial from China. 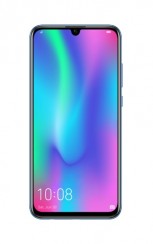 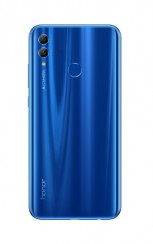 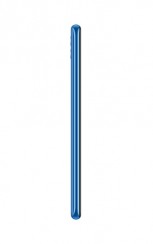 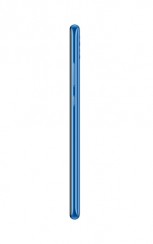 Although most of the details were known, including size and resolution, we are sad to see the phone will have micro USB, instead of USB-C that was pictured in the video earlier. Other specs include Kirin 710 chipset, at least 4 GB RAM and 64 GB storage. There is EMUI 9.0, based on Android Pie, and the battery is 3,400 mAh.

The unveiling is taking place tomorrow, November 21, in Beijing, China. This is when the last unknowns like pricing and availability will be revealed.

Its a shame. Why is honor not accepting usb C?