One UI 5.0 beta based on Android 13 reaches the Galaxy S21 family

Earlier this month, Samsung opened up the public beta for One UI 5 based on Android 13 for the Galaxy S22 series, and today this is now also jumping to the Galaxy S21 devices. So far, the beta program seems to have been started for these in Korea and the UK.

Enrolling requires using the Samsung Members app, locating the prominent One UI 5.0 beta program banner inside it, tapping that, and registering your details and device. Once that's done, it's normally only a few minutes' wait until you'll get an update notification. 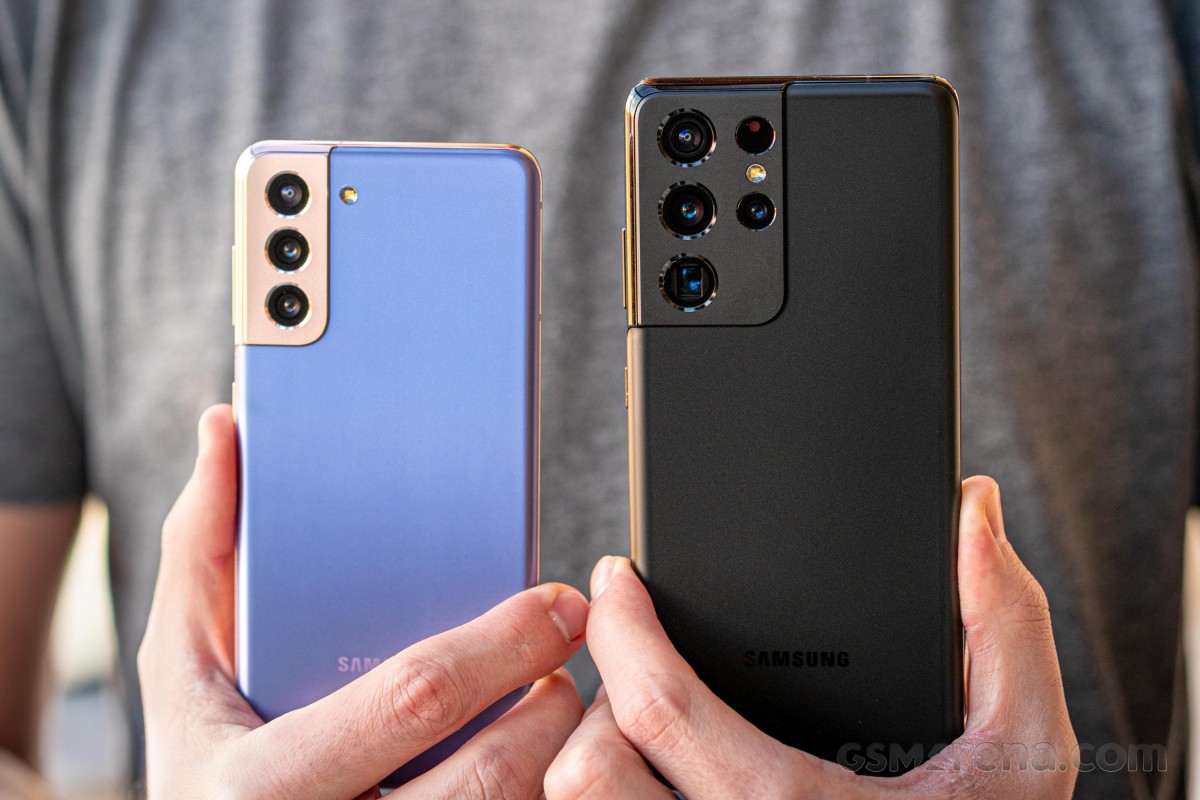 The beta in question is labeled as build G99xBXXU5ZVHE, where "x" differs based on which of the S21 trio you have. If you're in the UK and want to try your hand at this, note that the beta is currently only available for SIM-free, unlocked units. It's unclear when it will make it to operator models.

There will definitely be a bunch of further beta builds for One UI 5.0, and if you're registered into the testing program you'll receive each of those as it's released, as an over-the-air update. The final, "stable" build of One UI 5.0 is rumored to come out in mid-October for the S22 family. It probably won't land on the S21 models at the same time, but it shouldn't trail by more than a few weeks either.

Samsung previews IFA 2022 event: It’s all about the smart home

My S21U currently use 5.2GB with opened browser which consumes around 400MB.

Man on a forst time setup they should add their bloatware as an ooptional but forcing custpmer to have 12GB consumed by android 6GB consumed by ONE UI is definitely bad idea. Pure android is best. For the rest lets customers install wgathewer th...

Well if you say so.