The OnePlus 10 Pro flagship launched in China earlier this year in two colors - Green and Black. Today, the company announced a third color is joining in - Panda White. Pre-orders for what the company calls Extreme Edition are open, with the actual sale and shipments scheduled for March 1. 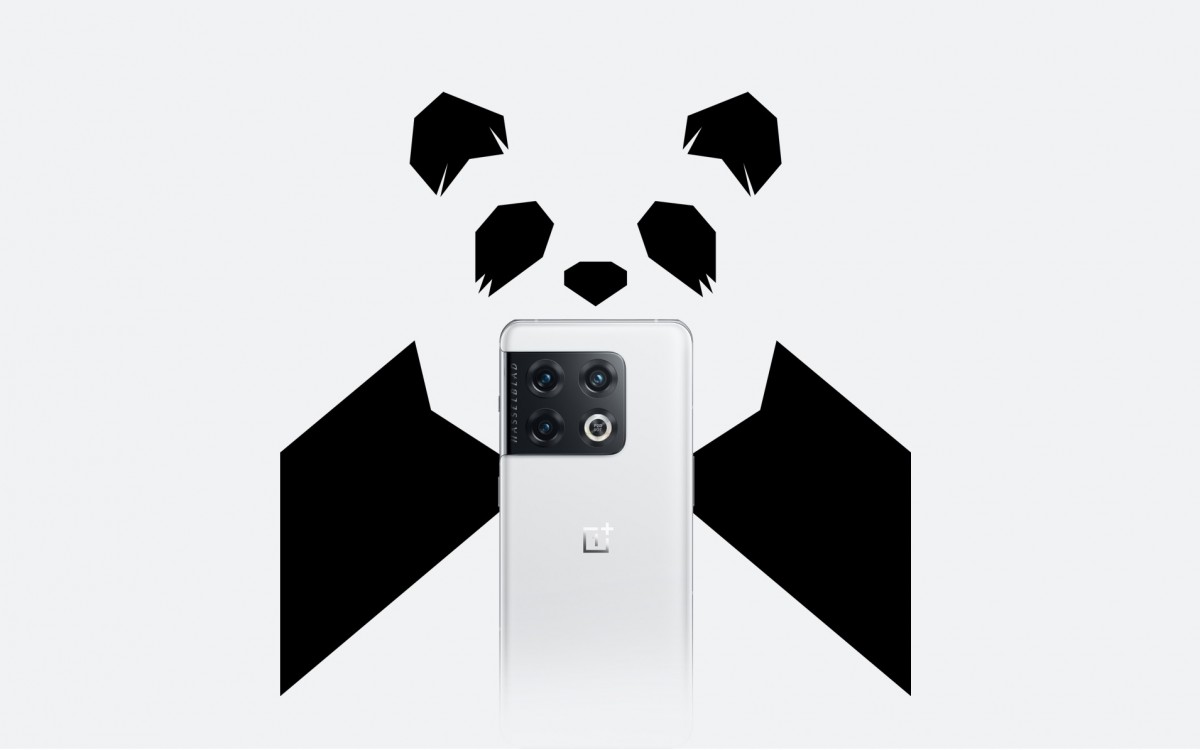 The Panda White smartphone will be offered in just one memory configuration - 12GB RAM and 512GB storage, which is an improvement over the 12/256GB variant, announced during the January launch. Aside from the colors, everything else remains the same - Snapdragon 8 Gen 1 chipset, massive 1440p screen, and a triple camera with 48MP main, 8MP 3.3x telephoto and 50MP ultrawide units. 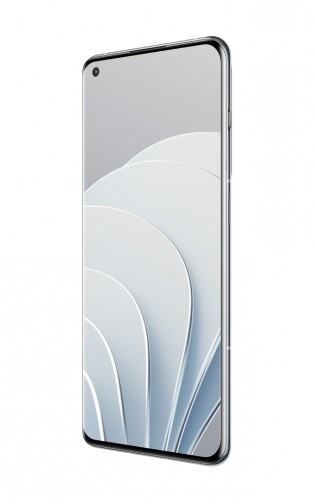 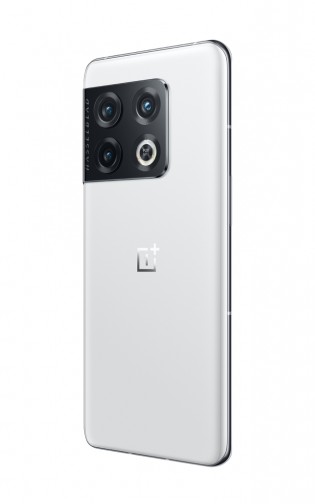 The OnePlus 10 Pro Extreme Edition costs CNY5,799, which is just over $900. The company is throwing in Oppo Enco Air earbuds for free that would cost CNY199 ($30) if sold separately, but only if the purchase is made through Oppo’s store. The phone is also available at retailers such as JD.com and TMall.

This phone is not performing well.so my personal opinion is not to bring the phone again and again..