OnePlus is working on its next top of the line smartphone, and today we got our first look at it through a couple of leaked renders purporting to show its design. And dare we say it, that's a very unique camera hump on the back right there.

We haven't seen anything like it before, although the way the camera island 'turns' into the frame is eerily reminiscent of what Samsung's done this year for its Galaxy S21 family of devices. These renders are said to be based upon real pictures of an early prototype, so keep that in mind as the design may still be subject to change. 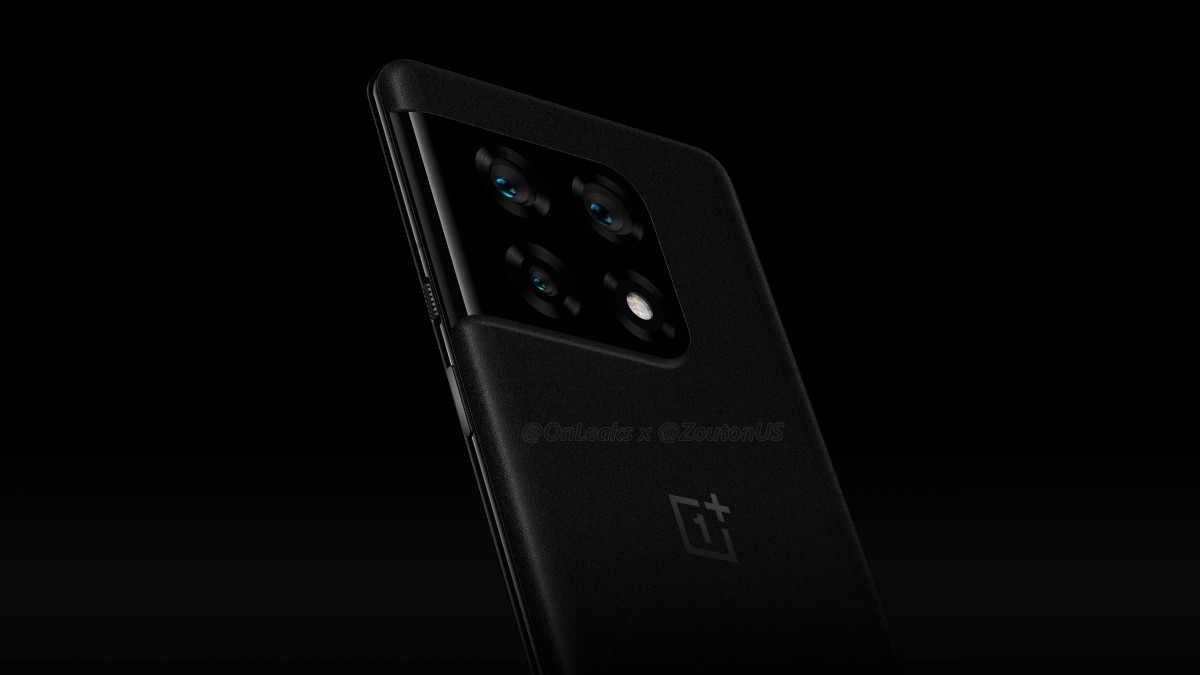 As you can see, the phone will have three rear cameras, and none of them is of the periscope zoom variety. Like its predecessor last year, the OnePlus 10 Pro should hit the streets at some point in the first half of the year - 2022, in this case. 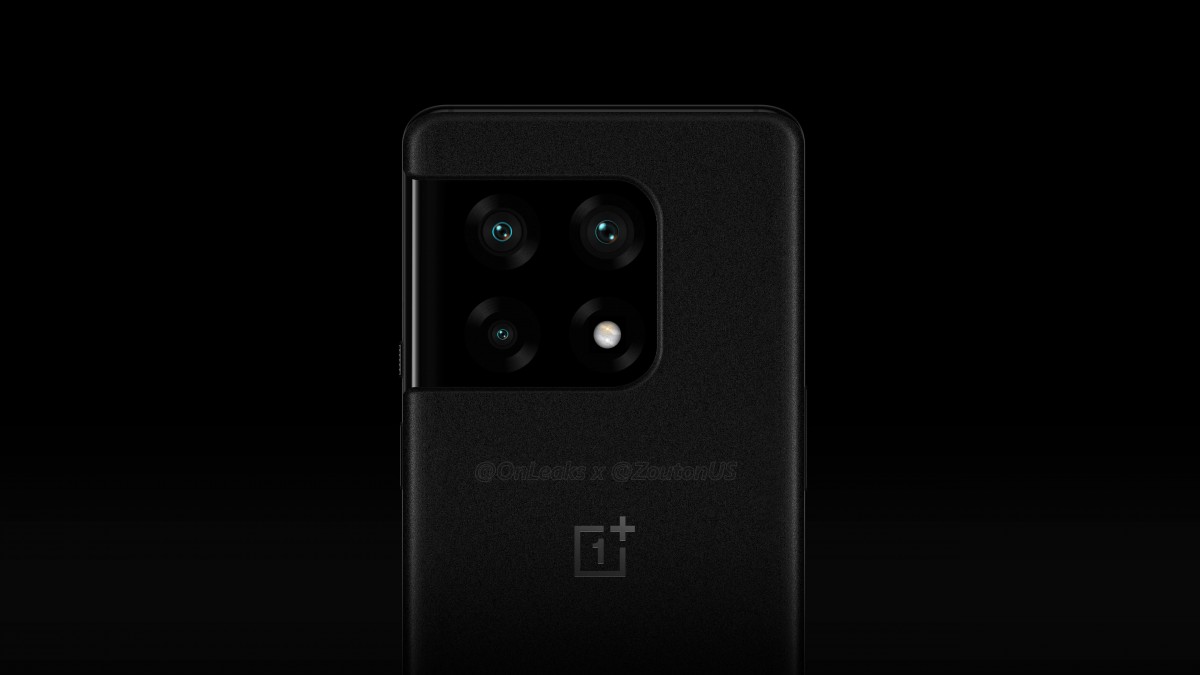 The base model is expected to have 8GB of RAM and 128GB of storage, while the top spec iteration will come with 12GB of the former and 256GB of the latter. Pretty standard stuff if you ask us. Unfortunately no other information about the OnePlus 10 Pro has been outed on this occasion, so stick around and we'll let you know when we find out more.

Yes. The 7T with 2X telephoto was very solid phone at a decent price. Still my main phone.

I hope you realize Steve H.McFly's hit-rate is almost 99% This is it. Let's pray they don't mess with 1) Thermals 2) Screen on time (SOT) of at the very least 7 hours with FULL use. 3) Periscope lens.

Copycat Samsung Xiaomi Vivo Oppo OnePlus 9 Pro look most android and other look more like iPhone. I know OnePlus is Under BBK, and so is vivo and OPPO, I KNOW. And this is just a leak. I am certain that it wouldn't look like this. This...